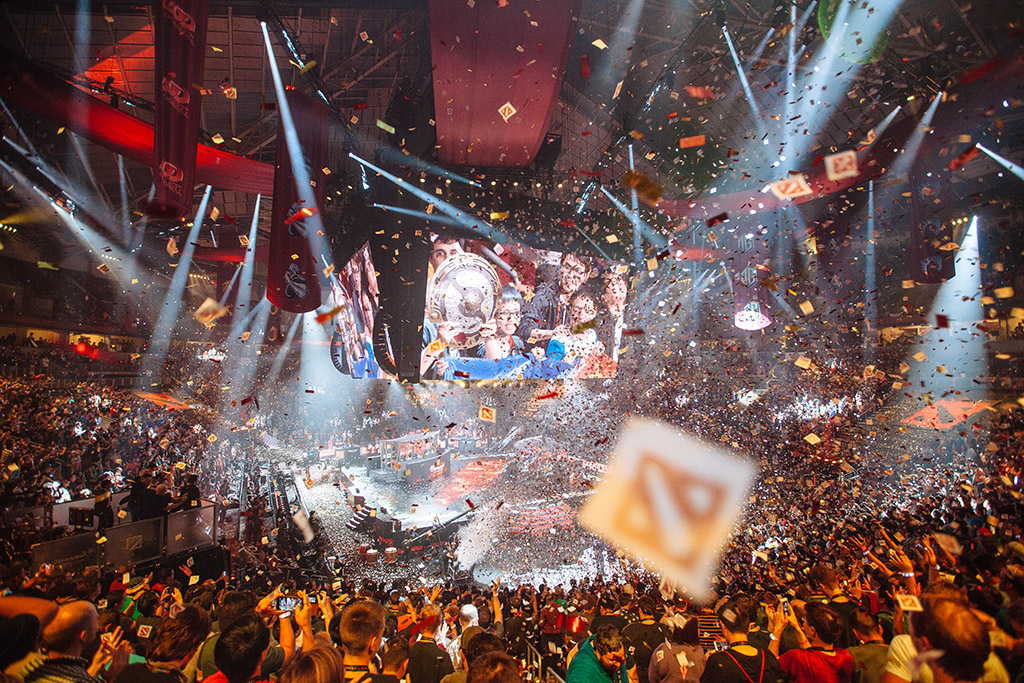 Congratulations to Wings Gaming, Grand Champions at The International 2016.

A team that earned their tournament berth after surviving the proving grounds of the Chinese Qualifiers, the young Wings squad scuffled somewhat in the Group Stage, taking 2-0 wins against Escape, Alliance, and LGD; drawing 1-1 ties vs EG and OG; and dropping 0-2 sets to both TNC and Na’Vi, eventually riding an 8-6 record into the Upper Bracket of the Main Event.

From there, Wings never looked back, losing only two matches on the main stage of The International en route to raising the Aegis of Champions in front of a packed KeyArena. In the process, they would defeat the upstart DC squad captained by a veteran who has battled on the biggest stages in Dota history; dominate the rising stars of MVP with their own in-your-face playstyle; and drop the defending champions Evil Geniuses into the Lower Bracket with a 2-0 victory that stirred echoes of last year’s Upper Bracket Finals.

But this year it would be a different team battling back to face their Upper Bracket tormentors. After falling 2-1 to Wings in the Upper Bracket Quarterfinals, a refocused DC lineup made an impressive run of their own, eliminating five teams—including the defending champions—to storm their way into the Grand Finals for a chance to avenge the loss that had banished them to the Lower Bracket in the first place.

Ultimately, while DC remained the only team to take matches from Wings on the main stage, the diverse drafts and unrelenting playstyle of the Chinese newcomers resulted in a 3-1 series victory for Wings Gaming as they claimed the mantle of world’s best, forever inscribing these names upon the Aegis of Champions:

If you missed any of the tournament, or just want to relive some of the incredible moments and breathtaking plays, head over to The International site, where you can find replays for every match. There are also loads of photos and videos from the event over on the Media page and the Dota 2 Flickr page.

We would like to thank all of the teams and everyone in the Dota community for the continued dedication and support in bringing this tournament to life. The International is a celebration of all your efforts throughout the year in cultivating and growing such a vibrant and creative community. Without you, none of this would be possible. We hope you enjoyed this year’s tournament as much as we did.