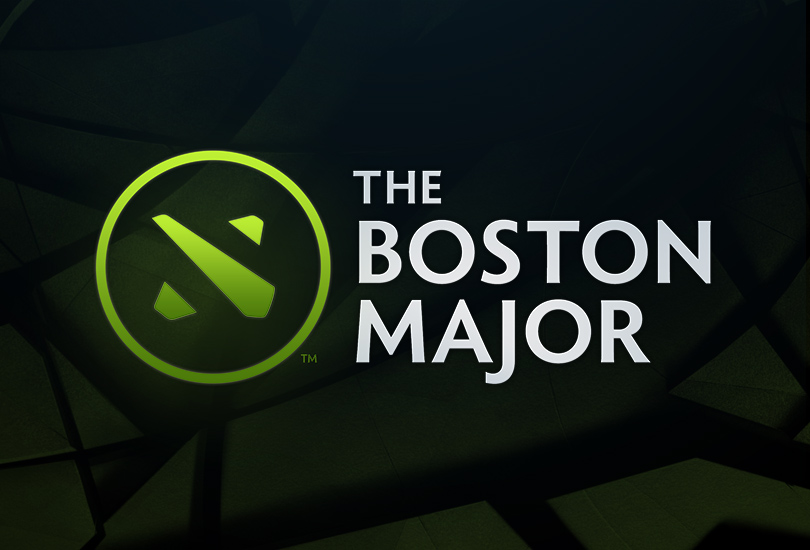 After the brief annual respite in the wake of The International, established veterans and rising stars alike have locked in to tournament rosters and set their sights on the battle for the next Dota 2 Major Championship.

Sixteen teams will battle through a single-elimination playoff bracket in best-of-three matches, with a best-of-five Grand Finals to determine the winner of the $3,000,000 prize pool. Seeding for the Main Event bracket will be determined by the results of Group Stage play on December 3 – 4.