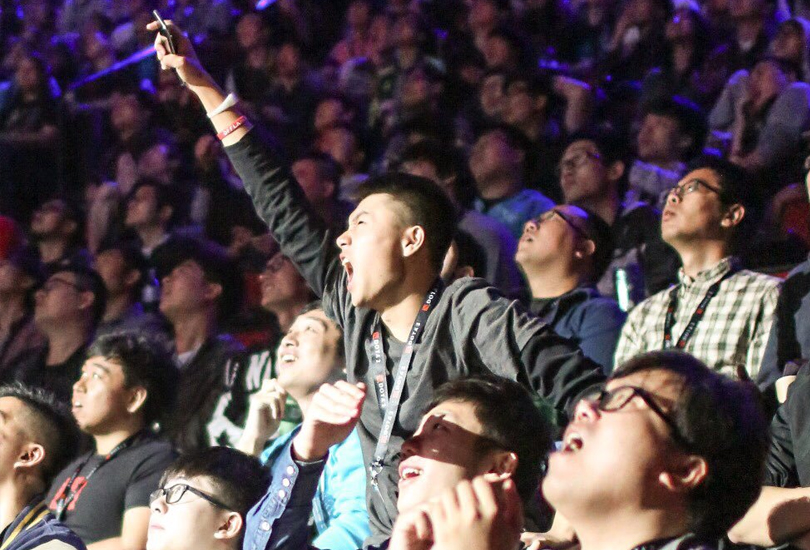 The Boston Major is just one month away. Congratulations to the eight teams that battled through the Qualifiers to earn their places alongside the direct invites. While the attending teams and players make their final adjustments and preparations before traveling to Boston, we’d like to turn briefly to the remaining events in this year’s Dota 2 Major Championships schedule.

THE BOSTON MAJOR
Now that the field of competing teams for the Fall Major is complete, we look forward to welcoming the players and fans to Boston’s Wang Theatre. With an influx of up-and-coming rosters set to square off against the established teams in a single-elimination playoff bracket, all with their sights set on claiming the Eaglesong trophy, there’s no telling how the action will unfold. Tune in for Group Stage play on December 3 – 4 followed by the Main Event on December 7 – 10 to find out.

http://wattsan.com turn your printers into cnc and laser.