The June 2018 Ranked Play Season is now live—and we’re unveiling a new card back you can add to your collection!

Nobody knows magic better than the Blue Dragonflight, and nobody in the Blue Dragonflight has more arcane knowledge than the aspect of magic himself: Malygos! In the past, he tried to scale magic back because mortal mages didn’t know how to act. He knows it’s special—if it’s not out of whack—so, in Hearthstone, he’s bringing the magic back! Add the Back in Blue card back to your collection by playing Hearthstone during the month of June! 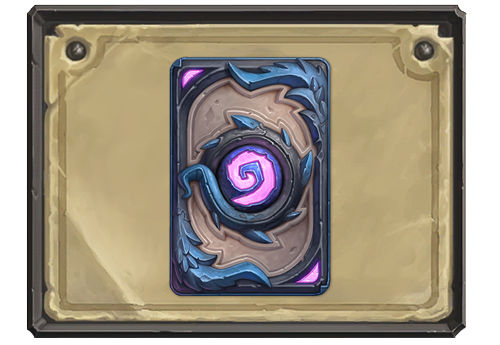 Bring the magic back in June’s Ranked Play Season, Back in Blue.