Heroes of the Storm news » In Development: Chromie, Medivh, and More!

We are excited to announce the next two Heroes to enter the Nexus!

Chromie – The first representative of the Azeroth Dragonflights to join the Nexus, Chromie is a long-range artillery mage with the ability to bend time to her will. With some of the highest kill-potential in the game, this Gnome packs a very powerful punch. Chromie will be joining the Nexus during the week of May 17. 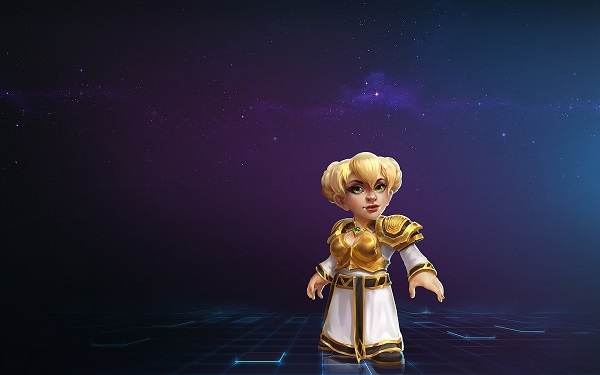 Medivh – A powerful ranged Specialist wielding arcane powers to manipulate the battlefield to the benefit of his team—and to the detriment of his enemies. With the ability to create portals for his team and become an invulnerable Raven, players will soon learn that it’s great to have this Archmage on their side. Medivh will be joining the Nexus during the week of June 14. 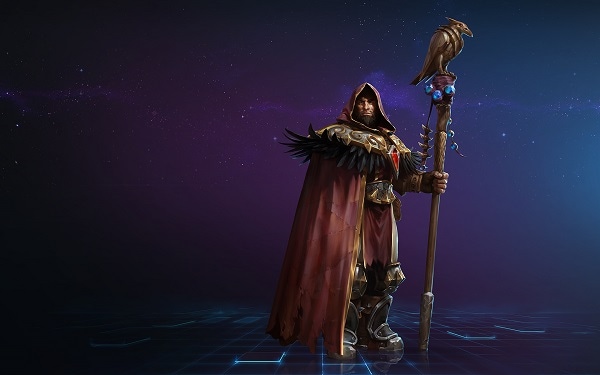 Alongside these two new Heroes, tons of other awesome new content is on its way to the Nexus, including a new ranked system, mounts, skins, portraits, and more! Get a first look at some of this new content, including the Heroes Chromie and Medivh, in our newest “In Development” video below:

We hope you’ve enjoyed this sneak peek at our upcoming content, we’ll see you in the Nexus!