Heroes of the Storm news » Blizzard at gamescom 2016

From August 17-21, Blizzard will be heading to Cologne, Germany for gamescom 2016! We’ll have some epic stage entertainment, including our famous dance and cosplay competitions, as well as plenty of other activities. This year’s cosplay winner will also receive an invitation to BlizzCon 2016 in November and so become eligible to compete, alongside other winners from select global Blizzard cosplay contests, for the title of Global Grand Champion! We’ll reveal more details and the complete rules as we get closer to the event.

Visitors to our booth will be able to get some hands-on time with all of our games: Overwatch, Heroes of the Storm, Hearthstone, World of Warcraft: Legion, StarCraft II: Legacy of the Void and Diablo.

We look forward to seeing you in Cologne this summer! 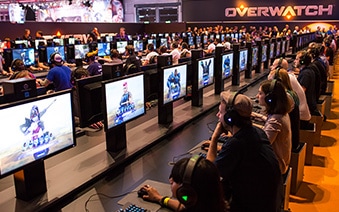 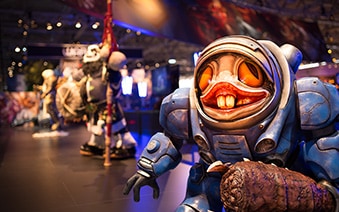 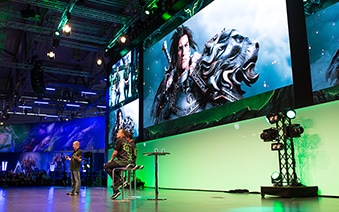 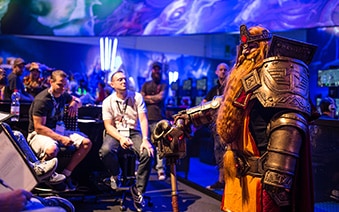 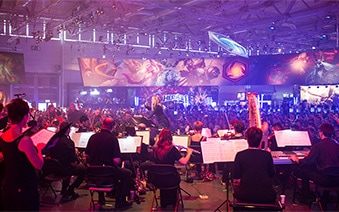 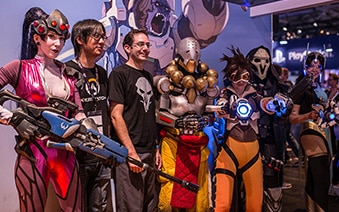