Bio: Empress of the Elements

Some day, all this will be Ixaocan. A glorious empire, with an empress to fit. 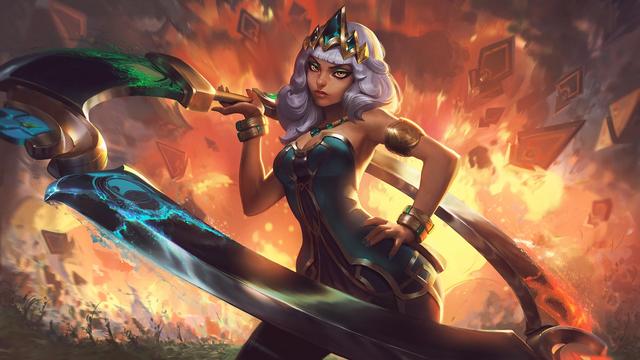 Secluded deep in the jungle for thousands of years, the sophisticated arcology-city of Ixaocan remains mostly free of outside influence. Having witnessed from afar the ruination of the Blessed Isles and the Rune Wars that followed, the Ixtali view all the other factions of Runeterra as upstarts and pretenders, and use their powerful magic to keep any intruders at bay. 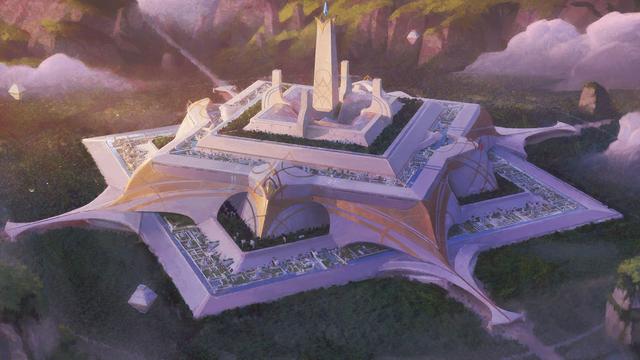 A raised fist. A surge of necromantic power. Before him, the final spire of the final tower takes form, inky smoke coalescing into black iron. 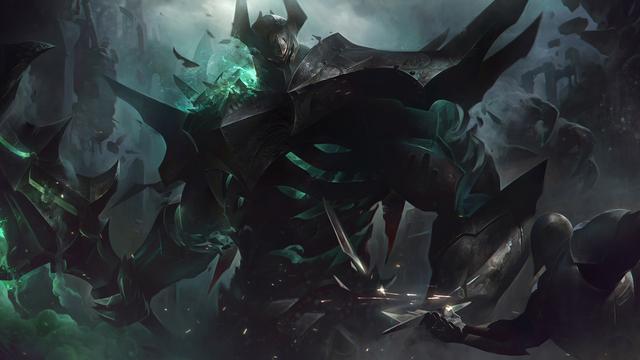 Meet… Sylas of Dregbourne! Lux meets in secret with an enemy of the state… But who is Sylas and is he really as dangerous as the stories say…or something far worse? And—will Garen’s plan for Lux prove to be her salvation…or usher in Demacia’s undoing?

We’re fast approaching Lux – Issue 2, which is planned to release on June 12, 2019. If you haven’t read Issue 1, make sure to check it out before the release of the second issue so you can follow along as Lux encounters a darker side of Demacia! 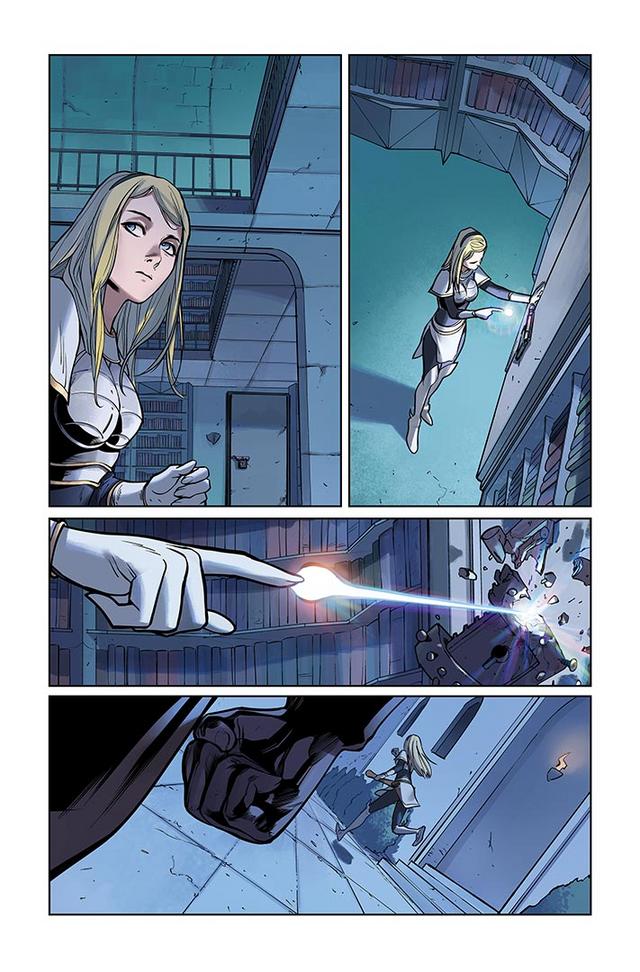 With the introduction of our newest region, Ixtal, we’ve added Ixtal to the Runeterra map, added the Ixtal region page, and associated a number of champions with Ixtal including Malphite, Neeko, Nidalee, and more.