Last week, we introduced the Champion Balance Framework, a source for all players to hold the “balance” team accountable for how we approach buffing/nerfing champions on a patch-to-patch basis. Moving forward, we'll be referencing principles, thresholds, and specific audiences from the post when explaining the changes in the Patch Notes. For more details and information, you can find the full Champion Balance Framework post here.

The unstoppable juggernaut is back from the afterworld and ready to conquer the land of the living in patch 9.12!

When Ryze is played optimally, he covers his weaknesses incredibly well. At the same time, he benefits highly from a coordinated team. Pro play relishes champions with these characteristics, which is why he's been such a strong pick in the space. We're chipping away at these strengths to quell his presence there, but at the same time, helping out those who are looking to pick him up and aren't as precise in their combos.

With the removal of his shield, he'll have fewer means of survivability against bad match-ups, and by changing his CC to a slow, his gank targets should have better chances of escaping a 2v1 (especially a Flash > Rune Prison combo). As part of the general adjustments we're making to make him more welcoming to less experienced players, we're also opening up the bouncing game a bit more by making Spell Flux always bounce off its primary target, and placing some scaling into a passive on Realm Warp. Then there’s a bunch of tuning to account for those changes. It’s not what we would typically call a rework, but since it’s Ryze, we’ll count it. Looking forward to v7 (v8?)!

Sylas continues to be a high-tier competitive champion despite struggling in the hands of most players. We're taking some swings at aspects of his kit that are more powerful in pro, such as the on-demand nature of his shield and his AoE wave clear.

newCHARGES Now stores up to 2 charges which will be consumed on subsequent basic attacks BASE DAMAGE 5-47.5 (levels 1-18) ⇒ 9-60 (levels 1-18) newMINIONS ARE FRIENDS Deals 70% less damage to minions

Good Yuumis are very frustrating to play against and have virtually no windows of vulnerability—and more players are starting to get good at Yuumi. With this in mind, we're pulling some of the mid-patch buffs we gave her at release and nerfing her defenses to open up some weaknesses. Also, bugfixes and usability improvements!

SPECTATOR MODE Range rings for Yuumi's Q, W, and R no longer show on Spectator Mode SNEAKY SNEAKS Yuumi now gains the same stealth screen overlay and fade on her model when attached to a champion in stealth SADAKO'S JEWELRY The ally that Yuumi's attached to now has a ring around them that only Yuumi can see

We're following-up with the changes we made to Aatrox in 9.9 since right now he heals way too often in lane (via his passive) and heals way too much late-game (from book cats and star goats).

Ashe could use more power, so we're specifically buffing the ability that she uses most to keep enemies at bay.

This is definitely a small buff, but we're being extra cautious with her since she has a tendency to take over metas.

Due to her dominance in pro play, we're making Irelia pay a higher cost when she fails to stun her enemies with Flawless Duet. The decreased range should also make it riskier for her to go all-in.

We're giving Karma more tools to help her survive, especially when she's caught out by herself.

Buffs to help out support Lulu and bring her back into consideration. We've also updated her VFX to make her magic feel more unique and improve her gameplay clarity.

Zac is significantly weaker after his revert in 9.11. We're following up on his ultimate to be closer to the original version and helping out his early clear speed which has been slow.

Corrupting Potion is a dominant choice in pro and higher skill play. We're taking it down a notch so other options have an opportunity to shine.

We've made an adjustment to the calculations that go into designating your Champion Mastery Grade at the end of an ARAM game to better represent the nuances of the game mode! Additionally, more nerfs and buffs!

This update is aimed at reinforcing Amumu's Shuriman thematic and improving his gameplay clarity. We also tried to make it as close as possible to the style in his music video!

BASIC ATTACK New hit effects PASSIVE - CURSED TOUCH Cleaned up existing effects Q - BANDAGE TOSS Added a subtle effect to show the width of his missile and brightened the tip of it W - DESPAIR Now displays a reflection and has a better representation of the hitbox. New, more condensed impact effect. E - TANTRUM New AoE, now with sand, and a better representation of the hitbox R - CURSE OF THE SAD MUMMY More sand and actual Shuriman runes ALL SKINS Cleaned up to match the new effects on the base skin SAD ROBOT AMUMU New, robot-y effects across all his abilities

Mostly cleaned up his abilities to reduce noise, while adding a little bit of Freljordian flair.

We completely overhauled Ziggs' VFXs, focusing on showing the actual size of the his AoEs and bringing him up to modern standards.

BASIC ATTACK New sparky missiles and hit effects PASSIVE - SHORT FUSE Empowered hits are more explode-y; missiles are more sparky Q - BOUNCING BOMB More sparks, new missile, and the explosion now leaves a crater that shows the size of the AoE W - SATCHEL CHARGE New explosion that leaves behind a crater; new upward movement to reinforce the knock-up feel; new hit effects; adjusted AoE indicators to match hitbox E - HEXPLOSIVE MINEFIELD Subtle trail on the missiles and range indicator on the mines. Also leave small craters on impact. And of course, more sparks! R - MEGA INFERNO BOMB MUSHROOM CLOUD AND MORE SPARKS! New cast, indicators, missile, AoE, and hit effects. MAD SCIENTIST ZIGGS Now with more bubbles and green goo POOL PARTY ZIGGS Cleaned up the noise on his abilities and adjusted to better match the rest of the skin line SNOW DAY ZIGGS Cleaned up the noise on his abilities and added some warmth to his missiles and explosions ARCANIST ZIGGS Added the crater in his ultimate and updated the indicator to match the base skin's ODYSSEY ZIGGS Added the crater in his ultimate 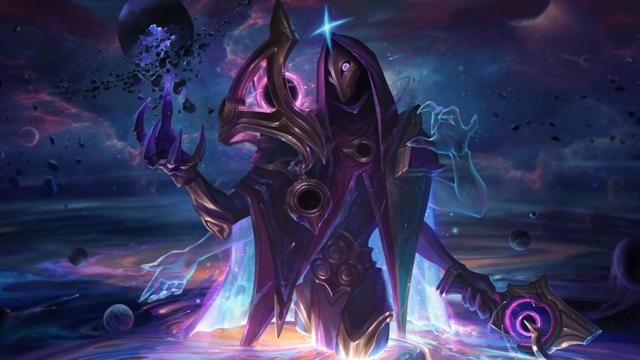 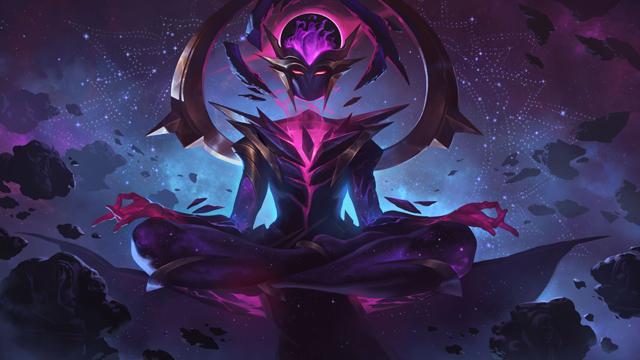 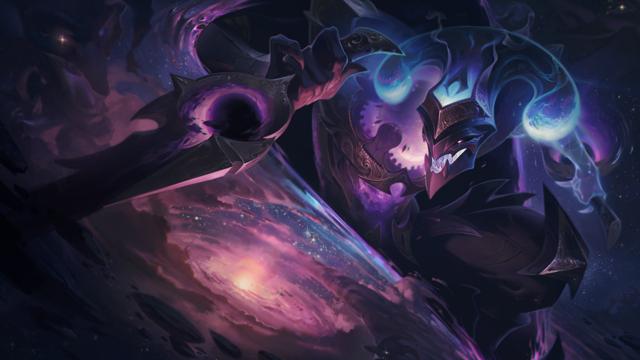