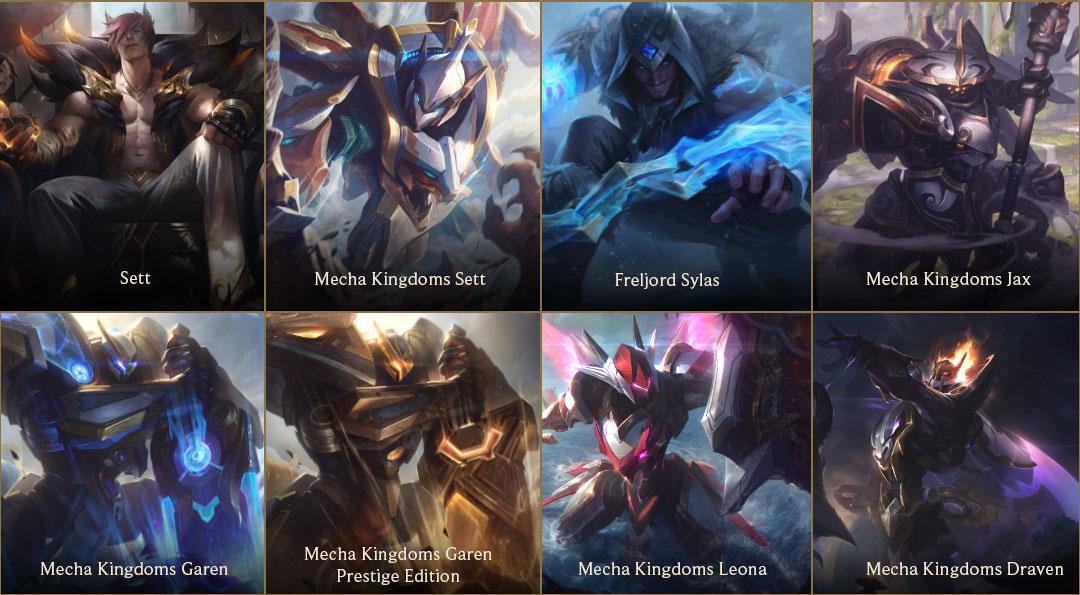 Ranked 2020 begins on January 10, 4:00 AM! Prepare yourself for another year of competition, salt, joyous victories, and soul-crushing losses.

Infernum should be Aphelios’ best ultimate option when 3-5 enemies are standing on top of each other, but 'best' doesn't have to mean 1-shotting a whole team. We believe we can trim some damage and still retain its position as the best against stacked enemies, so we're doing just that.

Aurelion Sol's wave control and enemy burst potential in the early lane is a bit too high right now. While we're quelling some of that damage in the early game, we still want to let him reach those high peaks later.

Passive - Center of the Universe

With Conqueror nerfed and the fact that he's had low presence in pro play last year, we are being cautiously optimistic and giving Azir some buffs.

Giving Corki some power in a place that won't greatly increase his early game waveclear, but will overall strengthen his niche as an ability-based marksman. Being cautious and optimistic with these buffs, like Azir, based on his low presence in pro play.

Jayce is not in a good spot all across the board. With Kleptomancy gone, he's definitely seen better days and could use some help elsewhere. Fortunately, the Lethality buffs from the end of last year is helping a bit already, but we're also giving him back some of his more electrifying power and accentuating the burst he's known for.

Base health and armor growth increased.

Kalista is still pretty weak after the buffs in 9.22, so this time we're buffing her survivability in the mid-late game in order to help her get damage out in skirmishes and teamfights. Being cautious and optimistic with these buffs, like Azir, based on her low presence in pro play.

Kassadin is doing a little too well in mid-tier levels of play. We're nerfing his roaming and escape potential to target the players that go unpunished in lane and have the ability to be all over the place.

For a juggernaut, Mordekaiser is too hard to get away from and kite. That coupled with his synergy with Rylai's makes it difficult to escape from him.

Most enchanters are almost entirely designed to support their marksman and Nami's no exception. But we see the opportunity to broaden her utility a bit so that she can benefit both basic attacking marksmen and ability-based champions.

We're happy with Sejuani's identity as a scaling tank, so we're doubling down on it and buffing her scaling capabilities, while leaving her early game vulnerabilities intact.

Passive - Fury of the North

For a dragon-killing dragon girl, Shyvana's been losing out on some of the new Rise of the Elements dragon interactions. We're fixing that and also giving her some small buffs to her sustained damage.

Passive - Fury of the Dragonborn

Sylas has been difficult to stabilize for all brackets of players and has an extremely long record of changes since his release. Due to that, we promised that we'd do some bigger work on him outside of number tweaks that would help bring the gap between all levels of Sylas players closer.

First, we're changing his early lane to be more in line with someone like Ekko and Fizz, champions that have less control in the early laning phase, but get stronger with levels. Secondly, we're balancing him as a midlaner and prioritizing changes that encourage him to be used there instead of other lanes. And finally, by removing his E>Q combo and slowing down his basic attack pattern, we're making a good faith effort to retain his auto-weaving bruiser playstyle while also making measures against the speed in which he bursts down his enemies.

We'll be looking closely at him in the coming months to see how these changes have landed!

Varus' role as a poke marksman has been quite weak since his last set of major changes in 2018. For an ability-based marksman, that playstyle should be one of, if not, his strongest, so we're specifically focusing on strengthening it.

Giving Vi a QoL change to her ultimate, making it work more consistently against knock-ups and knockbacks and letting her stick to her target throughout the ability's duration.

newDENZEL WASHINGTON Vi remains Unstoppable for the duration of her uppercut

Zyra never had a reason to spawn multiple Vine Lashers since having one was the same as having two. But now that we made the Lashers' slow stackable, Zyra can plan her actions around the plants and actually think about which one she wants.

VINE LASHER SLOW 30%, not stacking ⇒ 25%, stacking up to two times, but only once per plant

We're following up on our big support item changes during 9.23, tailoring them so that their users are encouraged to do more in the early game in exchange for some combat stats. Tanky champions will be slightly more resilient and ability-casting champions will have more mana for abilities.

Bulwark of the Mountain

Now shows the total healing in its tooltip.

HEALING DISPLAY Now shows the total healing gained in the tooltip, including when hovering over the rune on the scoreboard

Omnistone continues to significantly underperform, so we're giving it a buff so it has enough power to compete with the other choices. 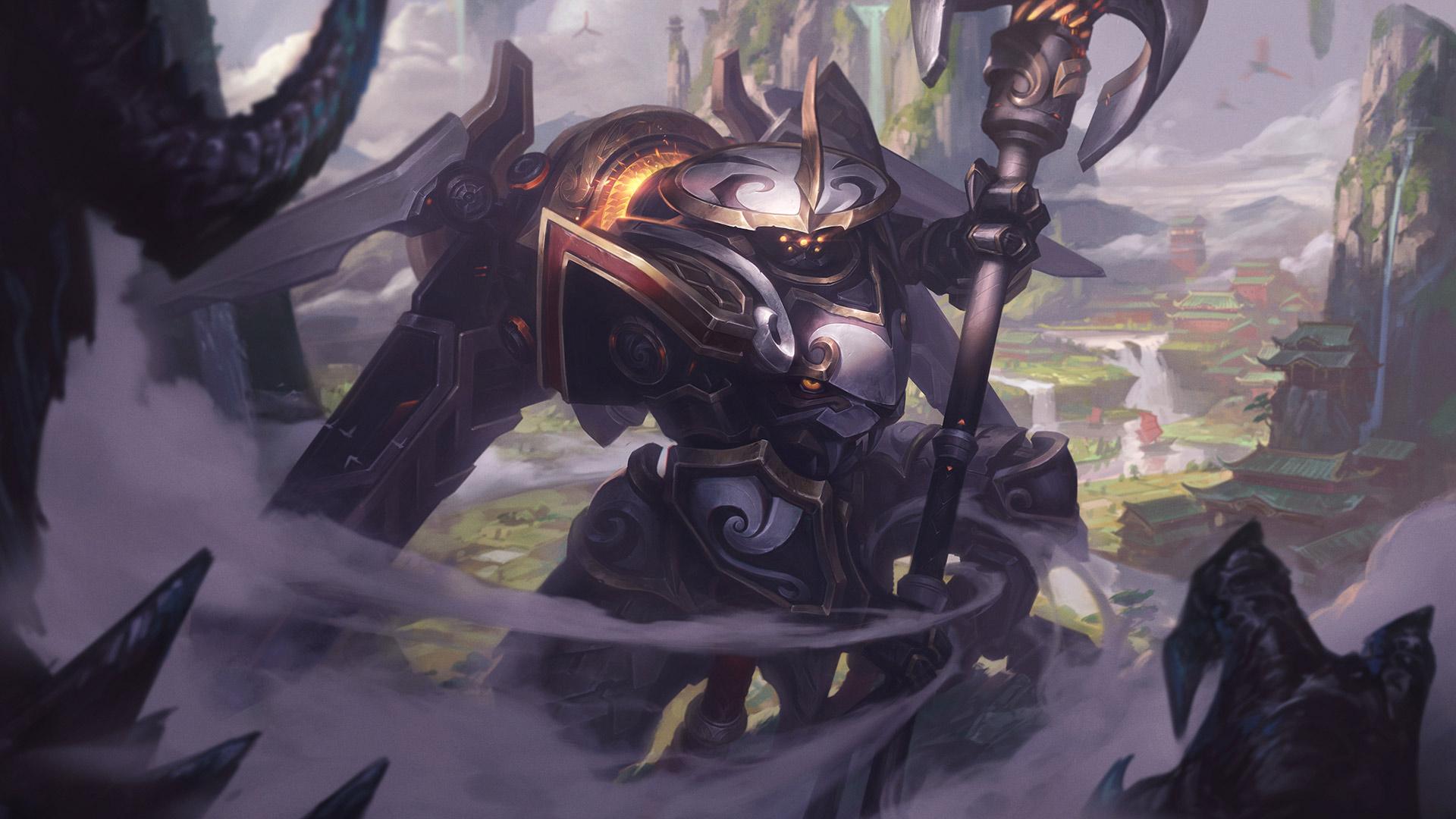 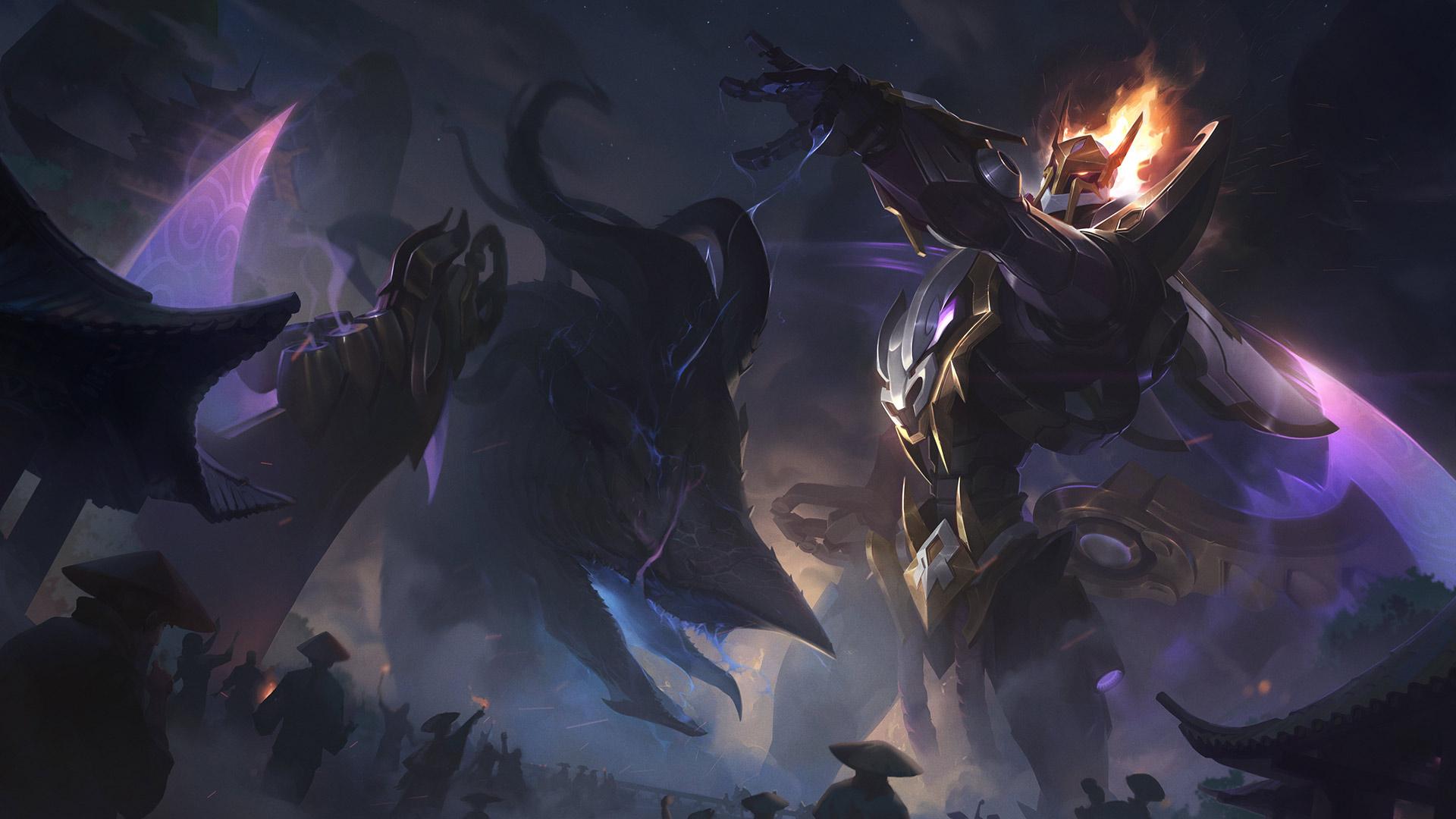 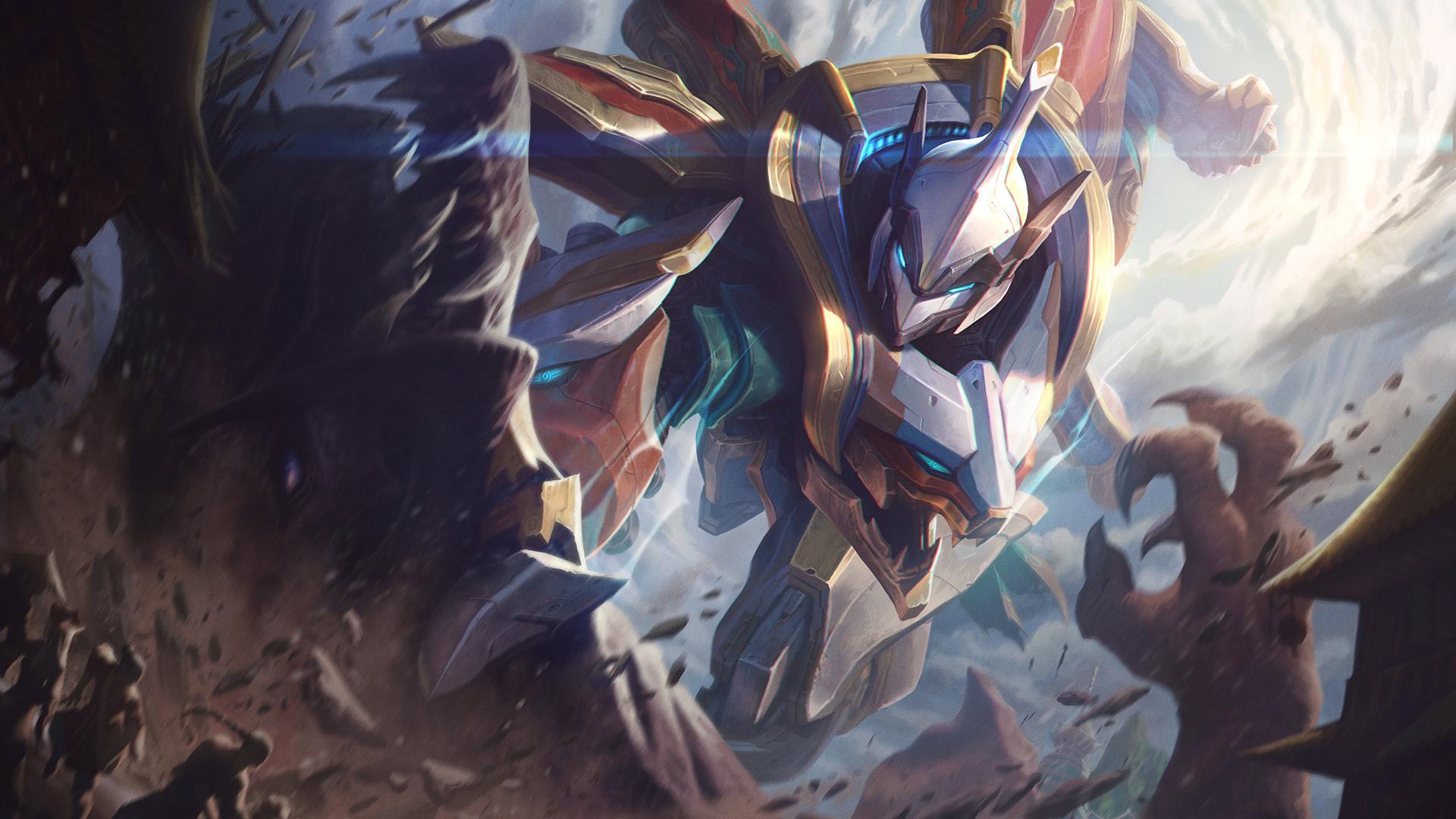 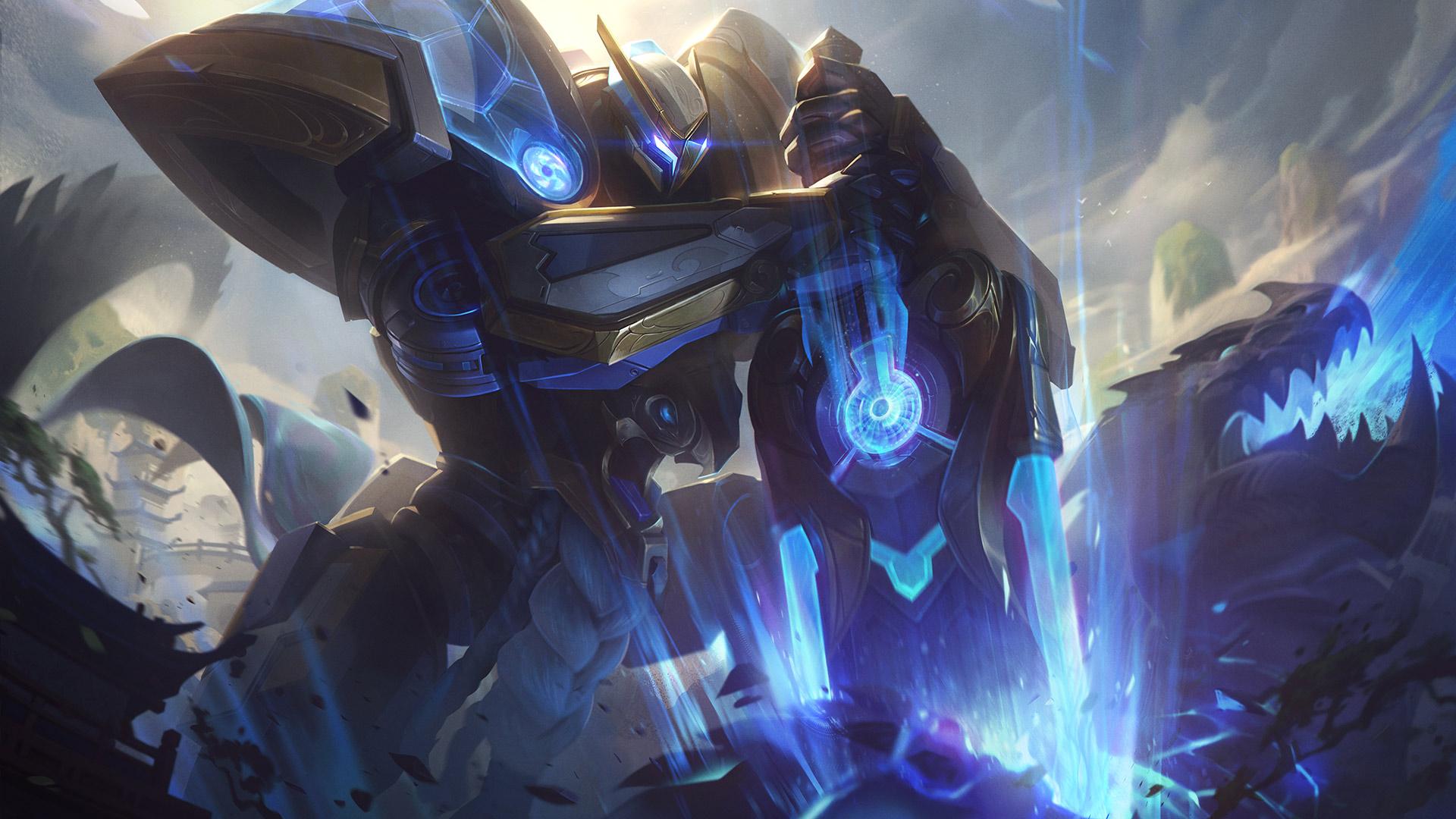 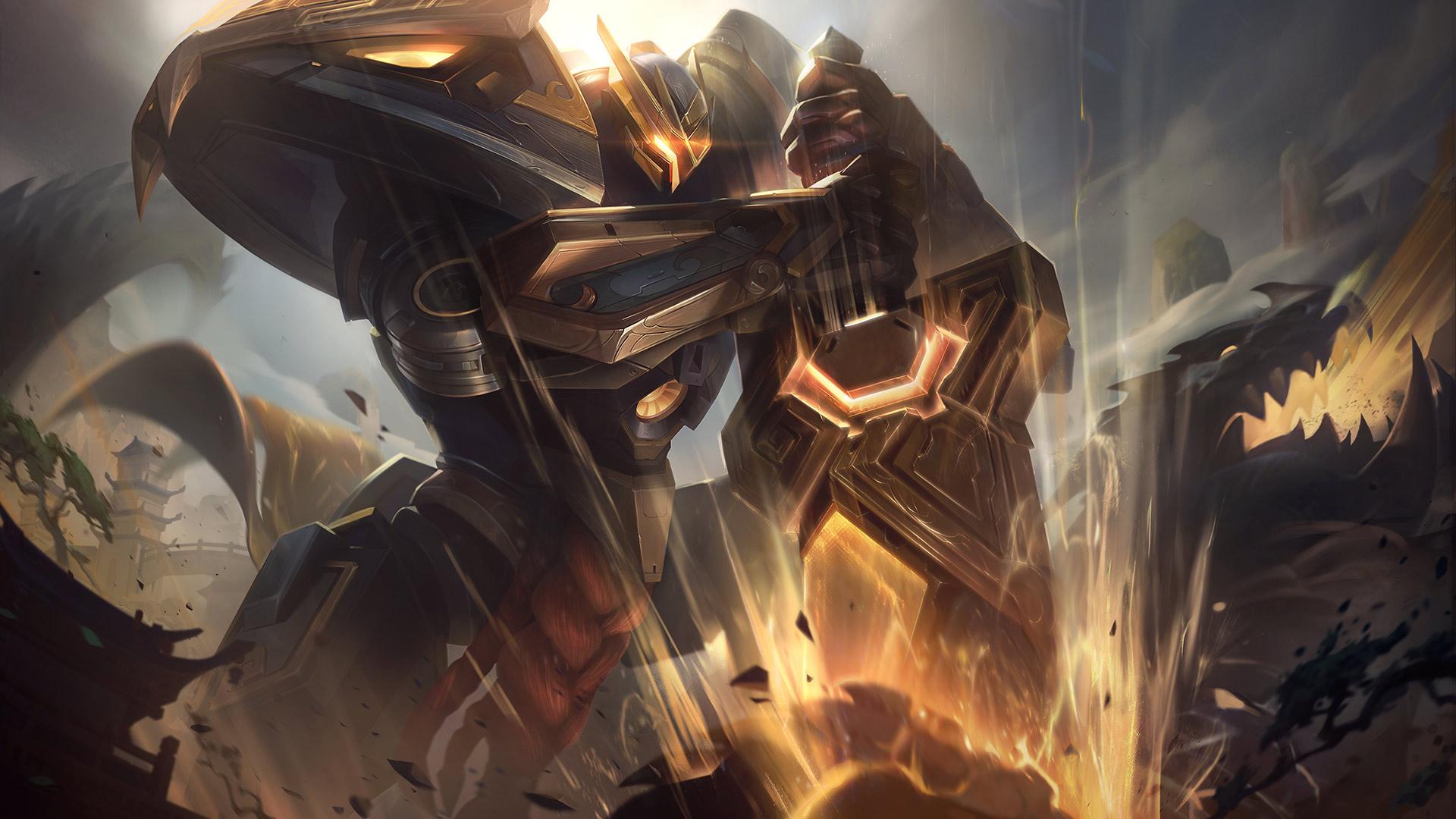 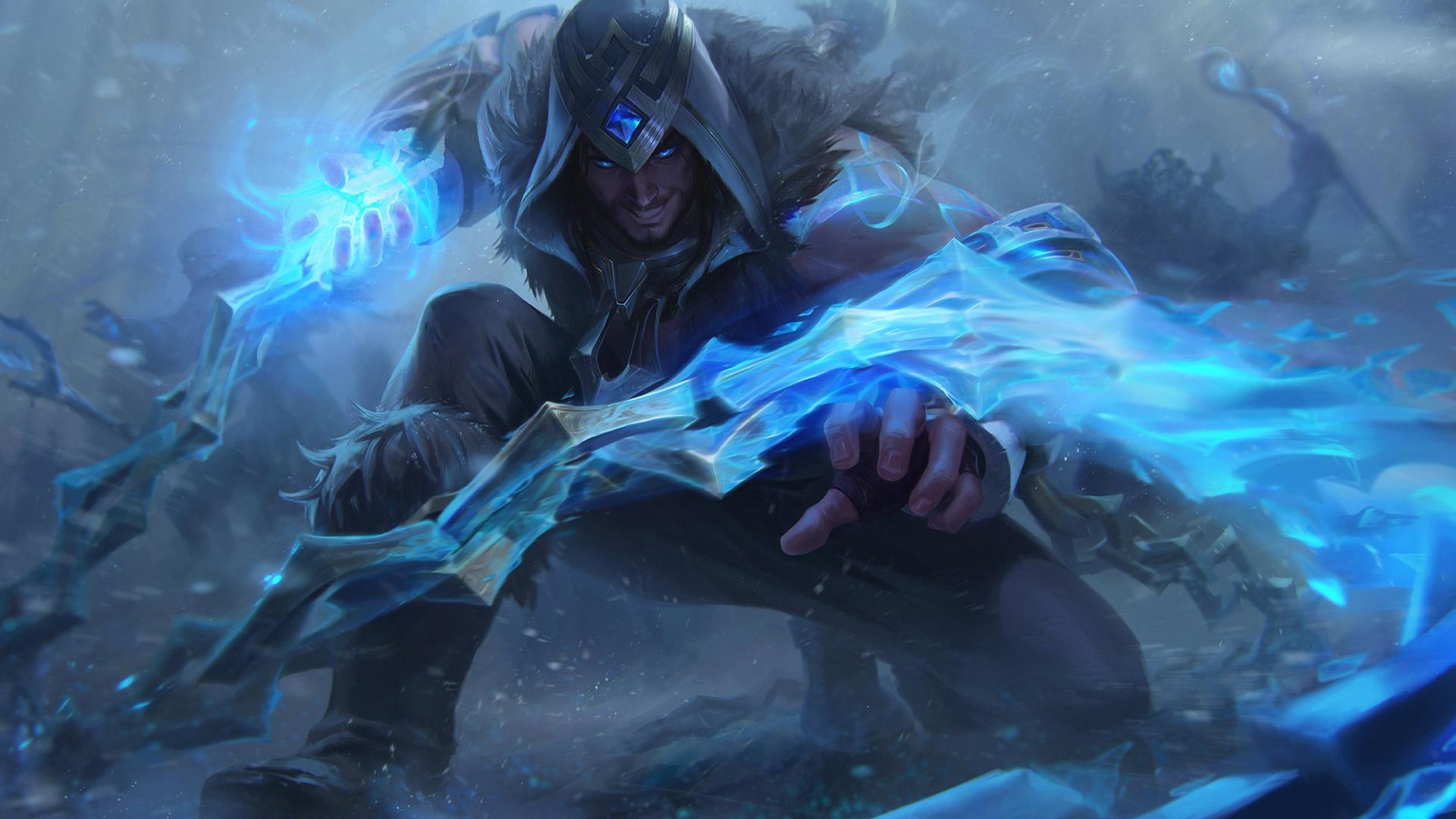 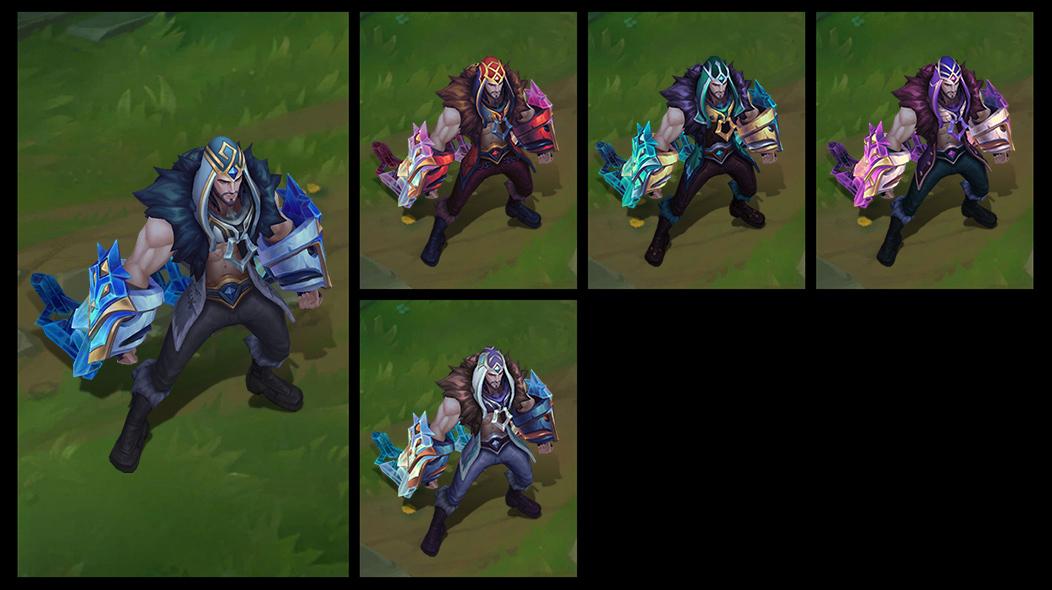 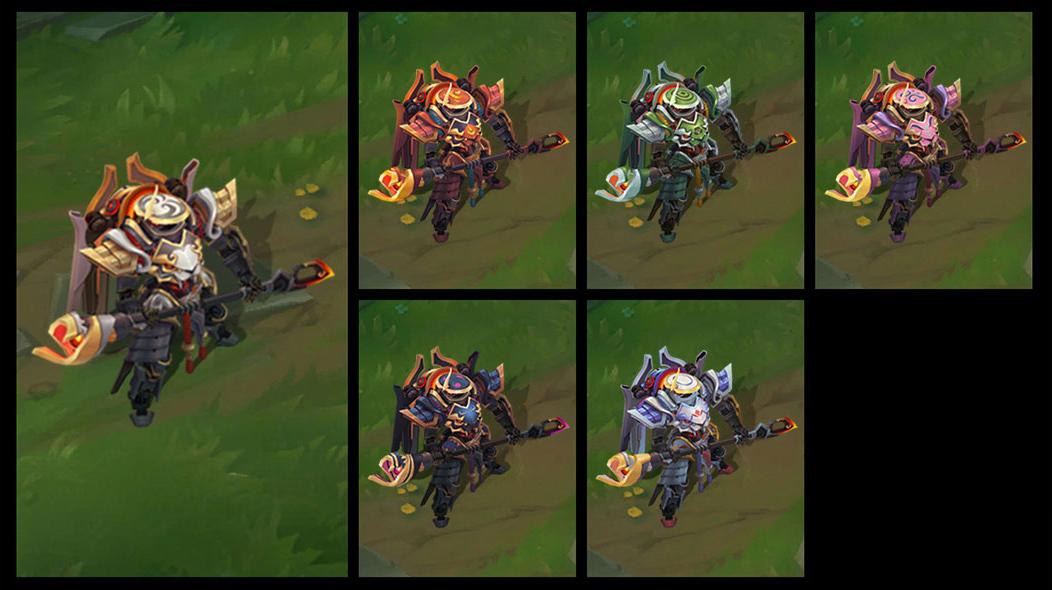