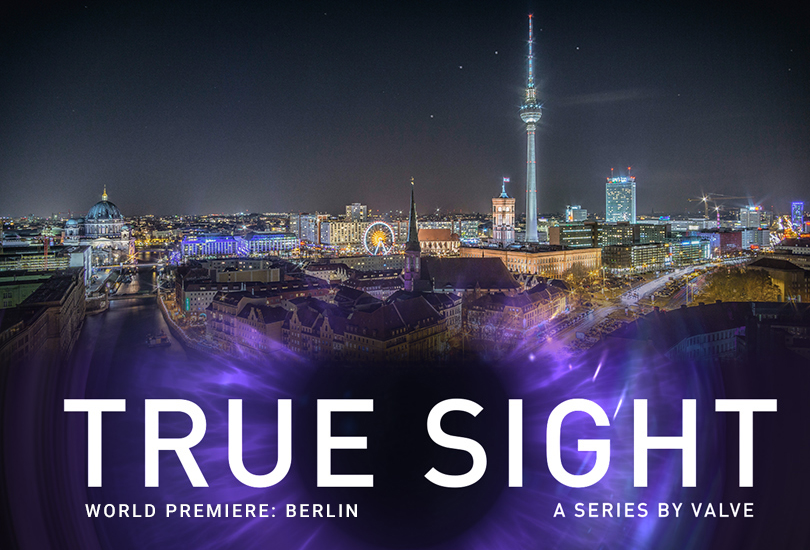 Join the pros who battled in The International Grand Finals — World Champions OG and runners-up Team Liquid (now the newly-dubbed Nigma) — alongside a live theater audience in Berlin, Germany on January 28th for the world premiere of True Sight: The International 2019.

OG made history in Shanghai last August by successfully defending their hold on the Aegis of Champions, becoming not only the first team to win The International in back-to-back years, but the first ever to carve their names into the Aegis for a second time.

Now, fans from around the globe can tune in live on Tuesday, January 28th at 7:00 p.m. CET to see exactly how the story unfolded as the teams themselves relive the epic journey at the world premiere event — hosted by Grand Finals casters ODPixel and Fogged, and joined by The International broadcast stalwarts Kaci and Slacks.

Tune in from home: Live on SteamTV and Twitch, and available later on the Dota 2 Youtube channel.