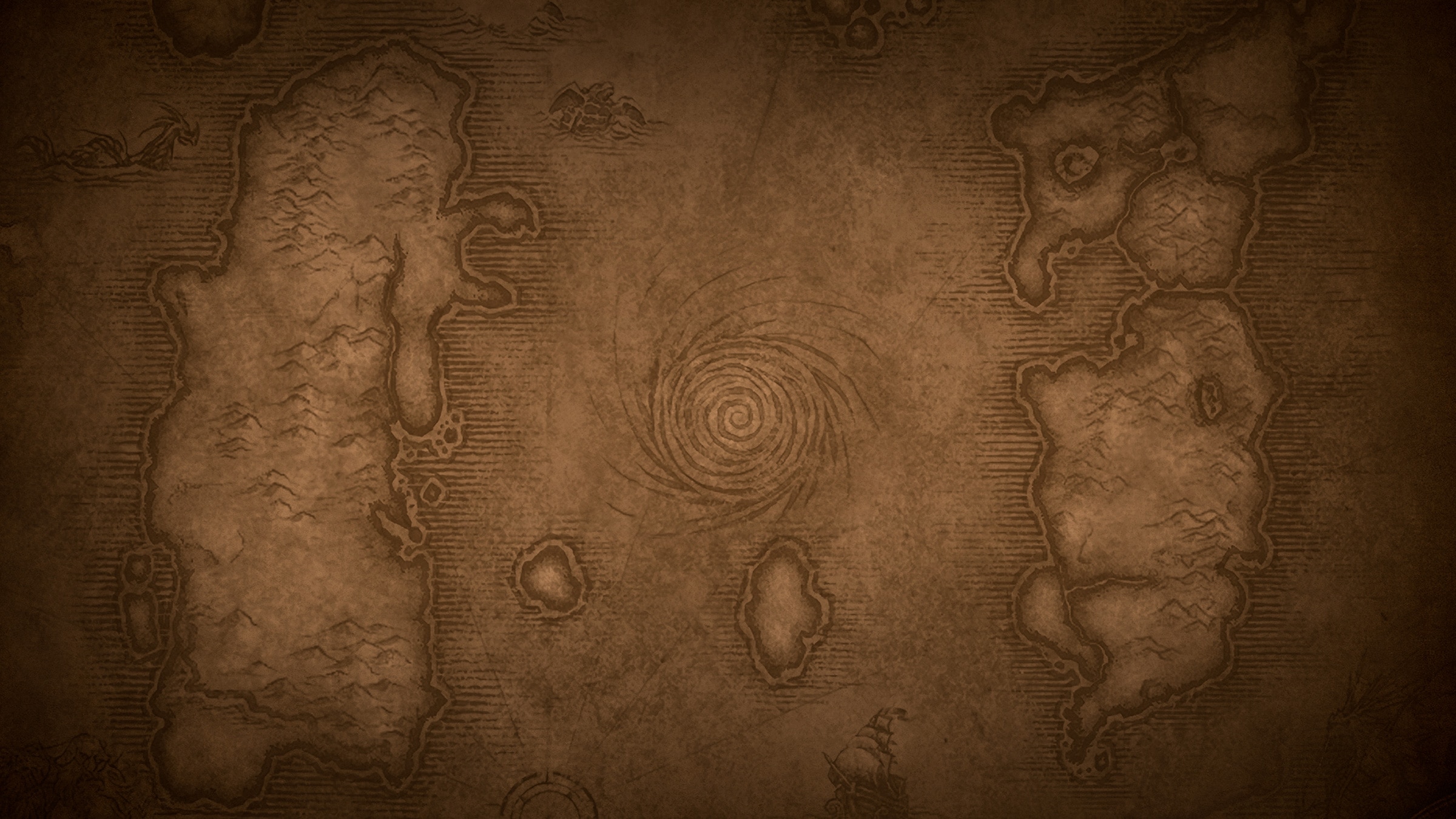 Before you looms a gateway to an untold land, minded by towering watchers who regard you from their pedestals with malevolence. Drawn by the call of the unknown, you steel yourself and pass through the portal, ready to explore this boundless world of magic and monsters.

World of Warcraft Classic returns you to a lost era of war and exploration, where you can enjoy a dynamic, immersive world filled with kindred adventurers all seeking to overcome the challenges that face them and make names for themselves as champions of Azeroth.

Ready to play? Here are some tips to get you started.

Your Realm and You

Finding the right realm to suit your playstyle is the first step in beginning your Classic journey. While logging in and being faced with a slew of nigh-incomprehensible names might be daunting at first, understanding acronyms is key to settling on the realm you’ll call home.

Once you’ve selected your realm, it’s time to make the defining decision: will you join the ranks of the indomitable Horde? Or will you stand beside the steadfast Alliance? Your choice dictates which races (and, in certain cases, classes) are available to you, so choose wisely!

Driven by a sense of justice and a desire to illuminate the darkest corners of the world, the Alliance seek to bring order to Azeroth’s war-torn lands and emphasize honor and tradition above all else. The races that comprise the noble Alliance are:

A coalition of outcasts who have forged a union in the flames of survival, the Horde values action and strength, committed to enduring in an unforgiving land that would see it extinguished. The proud peoples of the Horde are:

After deciding where your loyalties lie, the final step before you set foot on Azerothian soil is choosing a class. Do you enjoy charging into the fray, blade brandished? Are you the type to skulk amongst the shadows, dispatching enemies with cruel efficiency? Or do your interests lie in aiding allies from afar with benevolent magics? Whichever you prefer, there’s a class for you.

All classes are able to deal damage and adventure alone, but some can also fill the role of “tank” or “healer.”  Playing a “tank” involves shielding your allies and drawing the ire of monsters toward yourself, while playing a healer involves keeping your friends alive with restorative spells.  Groups of players are most effective when they have characters able to fill all three roles. Whatever you would like to do, you can customize your character’s skills according to your desires allowing you to focus more on a particular role or playstyle if you so choose. Some weapons and armor are restricted to certain character classes, and different classes derive different benefits from equipment found in the world.

Now that you’ve decided on your server, faction, race, and class, it’s time to give your character a stylish look, whip up a name, and hit that “Enter World” button. Though your journey has just begun, you’ll soon be ready to take on all Azeroth has to offer. Explore the world, delve into dungeons, party up with other players, and enjoy your adventures! Once you’ve dinged 60, ready yourself to descend into the depths of Blackrock Mountain and face the fearsome Nefarian in Blackwing Lair, now live on Classic servers!

New to WoW Classic? Join the discussions on the forums.