Star Guardian Rakan, Xayah, Zoe, and Neeko (including her Prestige Edition) will be available on September 12, 2019.

Aatrox is still highly valued in pro play, so we're taking another swing at him. We're nerfing his sustain and waveclear at the late laning phase points (around level 7-11) to hit his flexibility in lane matchups and his ability to flex into multiple roles.

HEAL Heals for bonus physical damage dealt to anything ⇒ Heals for 25% of the damage dealt when stabbing a minion (healing vs. other targets unchanged)

Similar to Aatrox, we're focusing our changes on Akali's pro presence, specifically in limiting her power before her level 11 spike. We're removing the stun on her R1 too to increase counterplay and open up the number of champions that can play against her. Ultimately, we think it's a good change for her in the long term.

Giving Annie more pep in her step in lane with an additional benefit on her E so she can make more plays when on her own.

Following up on the 9.17 changes and calibrating with a minor tweak now that his early lane phase has more counterplay.

Bumping Caitlyn's early laning power so she can punish those who rely more on scaling.

Our previous buffs to Ekko in 9.16 didn't go as far as we wanted. Nudging him towards a more aggressive playstyle with a higher payout and lower cost.

Evelynn isn't overly weak at the moment, but we want her to more reliably take down her targets if she manages to get them under the execute threshold.

We're reducing Kai'Sa's consistent damage so she'll be more inclined to assassinate prime targets as opposed to mowing down the enemy charge one at a time.

We feel good about the Kayle changes we made in 9.17, but she ended up slightly weaker than intended. We're buffing her E passive damage to make her basic attacks feel stronger throughout the game.

Letting Lee Sin capitalize on early game successes with more powerful ultimates so he can have more of an impact.

Miss Fortune's E is barely worth casting at its first rank when considering the trade-off in mana, so we're buffing it at the early ranks.

Who knew Nunu & Willump would be so good at snowballing? Reducing some of their early gank potential as well as their scaling defenses, so they're not completely impenetrable once they get to a certain point.

These changes should round out some of Teemo’s rougher edges. We're also making his shrooms more functional as the game progresses.

THAT GREEN LIGHT, I WANT IT Blinded targets will now see a green light around their screen when they are affected by Teemo's Q

DID YOU SCREENSHOT? Move Quick's ability icon will now have a bar above it to show its active duration

Noting a bugfix in this section instead of the Bugfixes due to the change being a major buff to Warwick.

At the highest levels of play, Xayah is an extremely safe and reliable choice due to her damage and safety in the early game. We're reducing the latter so that there's some tangible risk to picking her over other ADCs.

Zoe's early lane phase is weaker than intended right now, so we're propping that up without increasing her one-shot burst.

A few new options are now available under Video in the in-game settings. For players who need them, these options can be vital in making their gaming experience more comfortable or even possible! Please let us know what you think and what else you'd like to have options for since we're definitely interested in adding more accessibility features in the future.

ENABLE SCREEN SHAKE On by default, but turning it off will remove the screen shake caused by things like Pulsefire Ezreal's recall or Ornn's ultimate. VISUAL SLIDERS Allows players to control the Color Level, Gamma, Brightness, and Contrast of games. These options will change the overall appearance of the game except for the UI, allowing you to either diminish or highlight visual differences in-game quickly 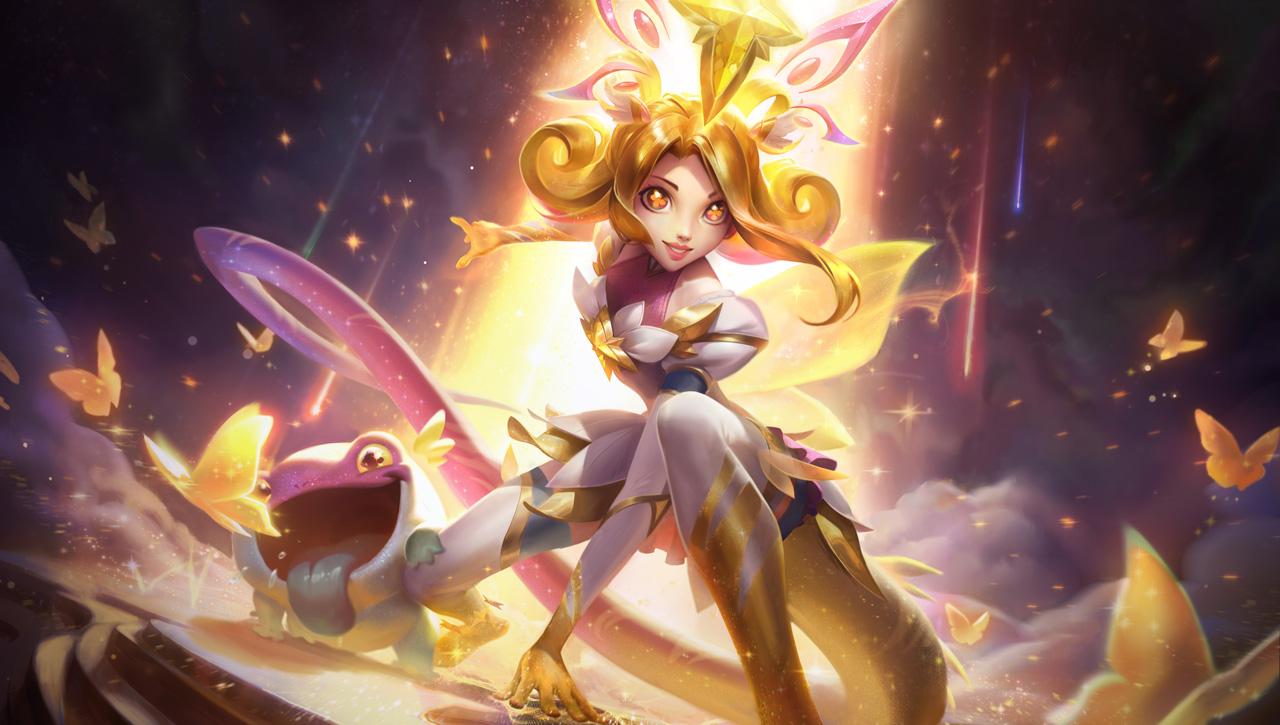 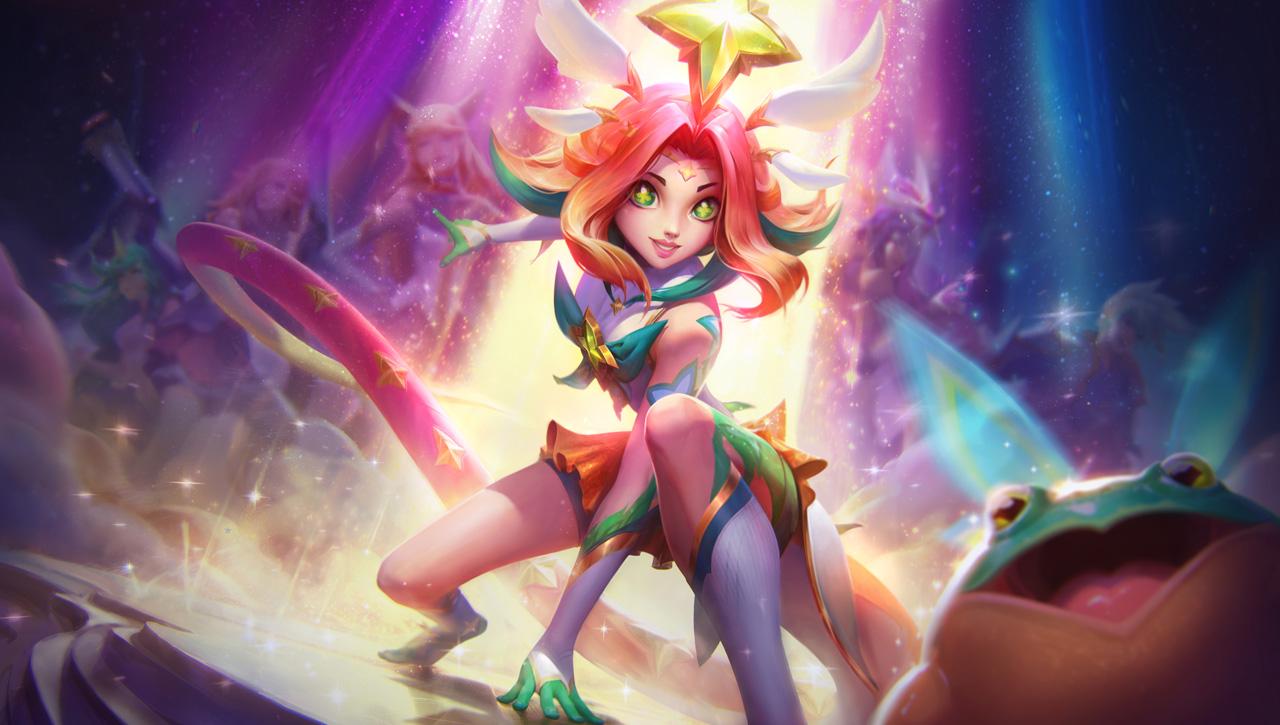 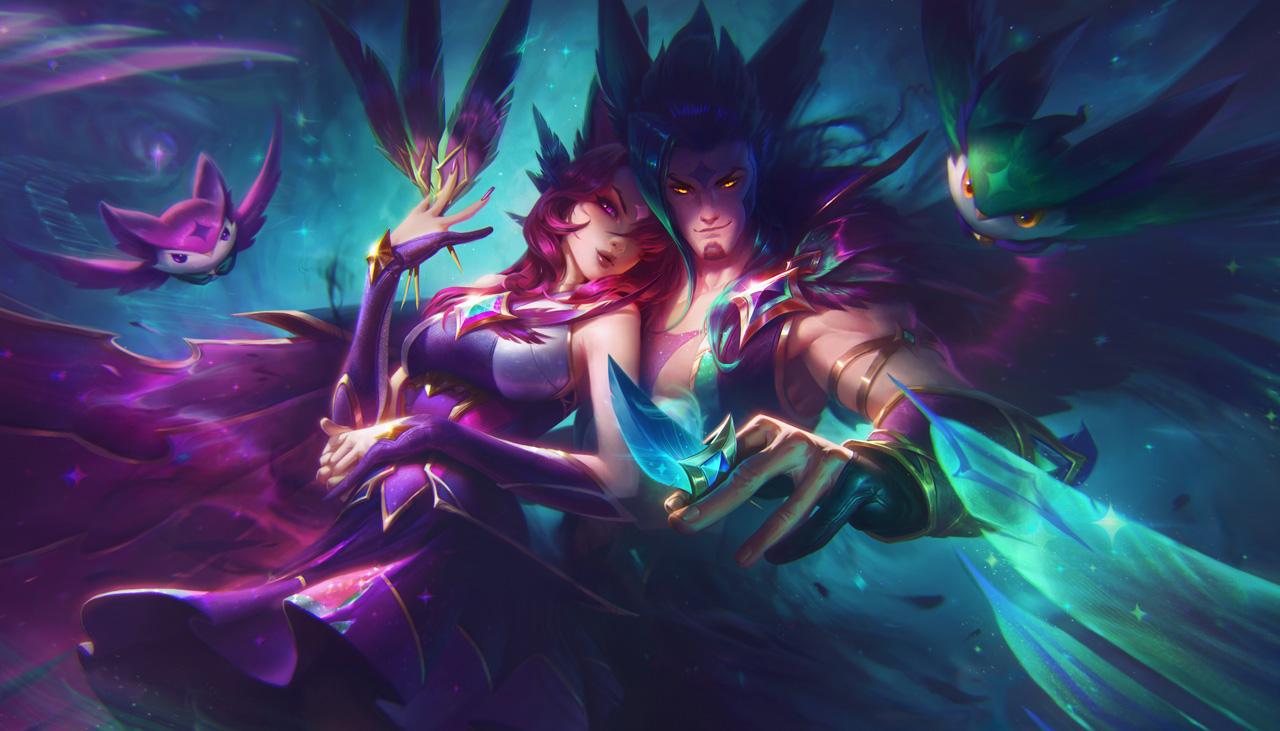 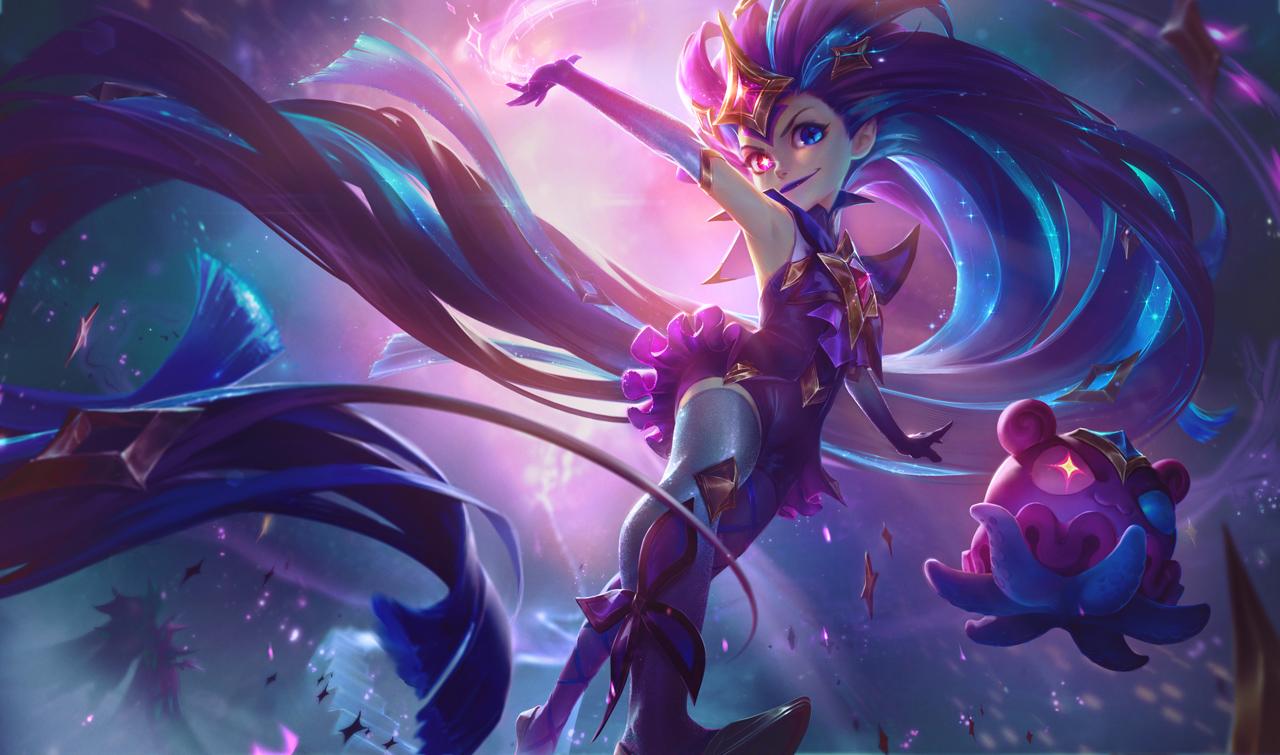