E base damage per spin decreased.

Nerfing Garen after his changes in 9.20. While this change might look large, we've kept the ratios the same, so it shouldn’t feel like a huge nerf.

Both of Kayn's forms are underperforming right now, so we're adjusting his damage to give him a bit more oomph against champions, regardless of which form you choose.

Base stats rounded up. Q and E base damage increased.

Right now, Kog'Maw's E does not feel rewarding to cast, even when it lands successfully. Rather than decreasing the costs on his E's or other abilities' early ranks, we're upping their value so that Kog'Maw’s kit still has a risk vs reward element.

Lulu's transition into the mid-game could be better. We want Pix to offer more to fights and for players to make choices that are more worthwhile as Lulu scales.

Maokai is underperforming across all levels of play and needs some help to keep up with his would-be lumberjacks.

When Pyke gets ahead, he takes advantage of the situation without any real risk, killing off folks left and right and becoming near-impossible to take down. He should still have trouble escaping after an assassination, even if he's doing very well. And if he makes a second pass at a kill, he shouldn't be at near full life.

Passive - Gift of the Drowned Ones

Shaco landed in a strong spot after 9.20, so we're doing some light touch-ups to address specific concerns about his lane presence and early jungle power.

Follow-up QoL change and passive bugfix for the adult woman.

Viktor is a little weaker than we expected after the changes last patch. We're going light on the follow-up, since we know people are still getting accustomed to him. We're also including a bugfix that already happened in a mid-patch update in 9.20, since we weren't able to widely message it out at the time!

Warwick is falling behind the pack, especially when he maxes his Q before his W. We want him to still have the option of maxing out one over the other based on the situation, but they should both be on a more equal footing.

Q - Jaws of the Beast 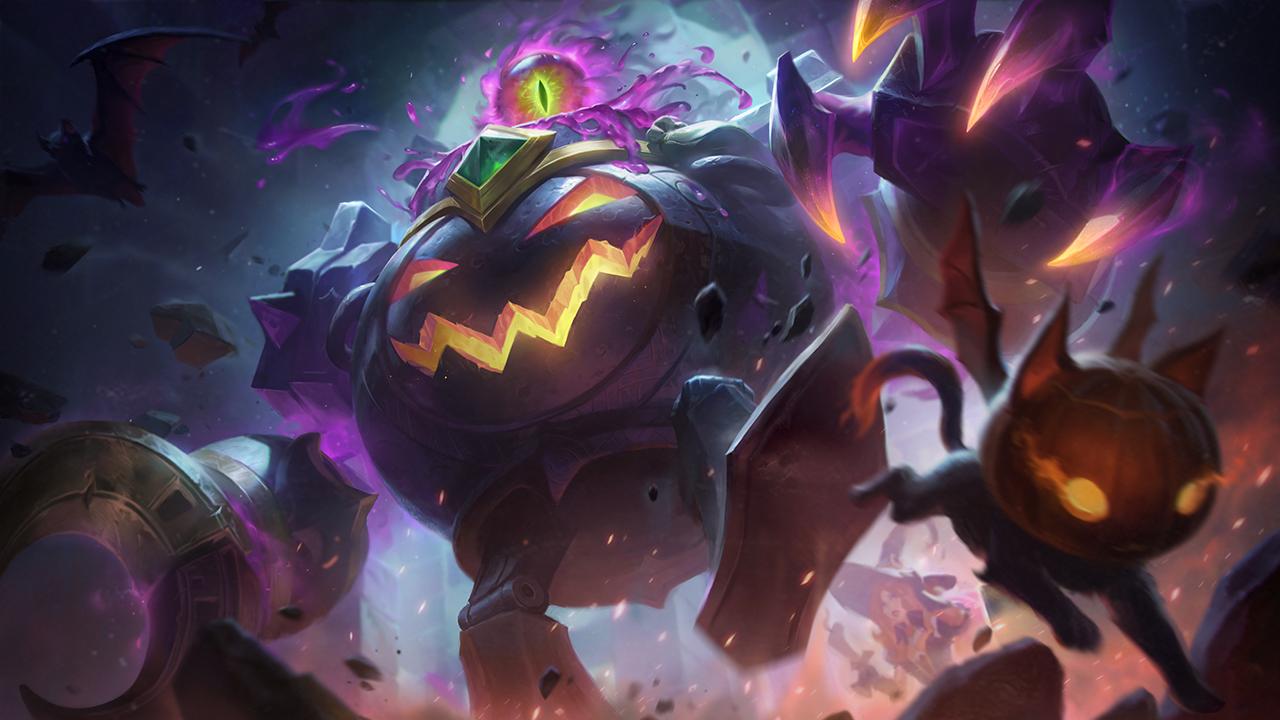 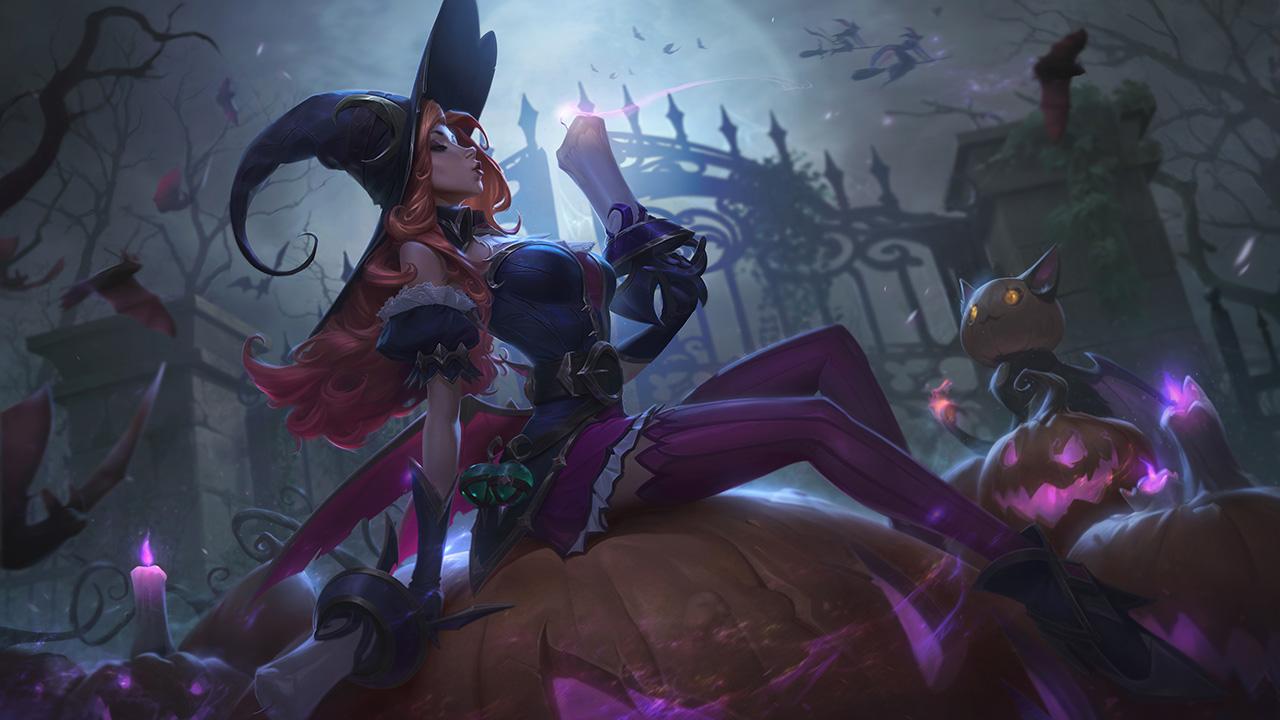 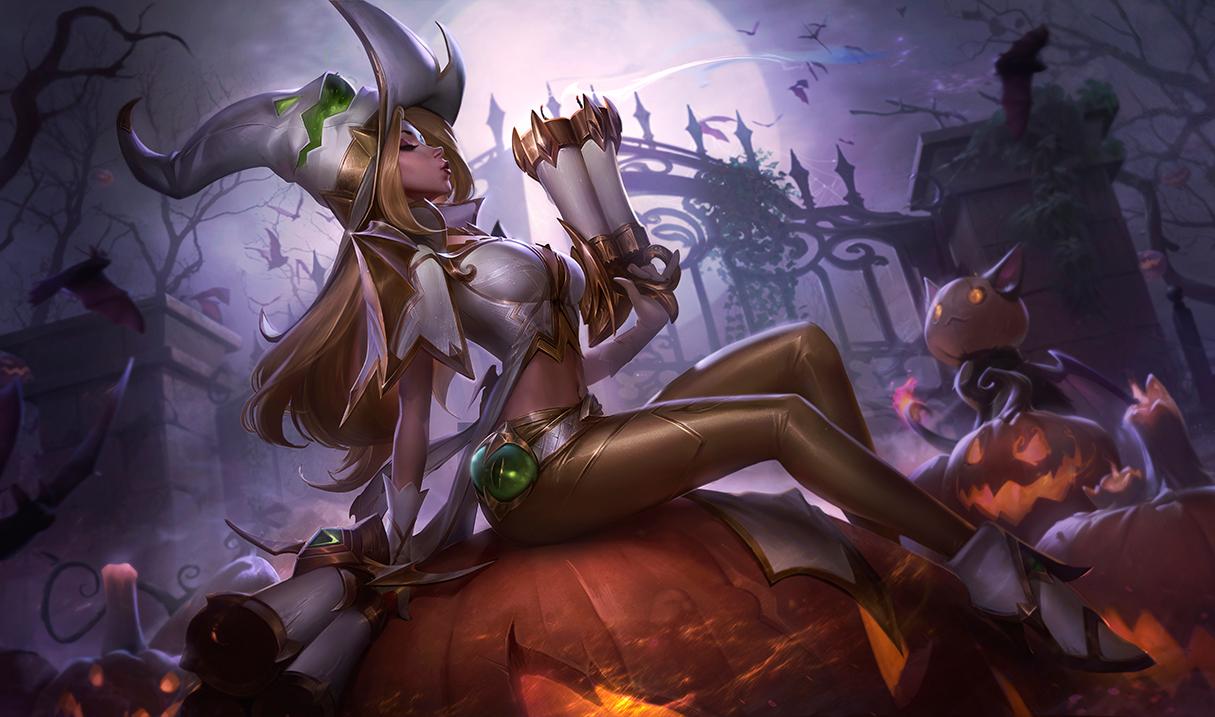 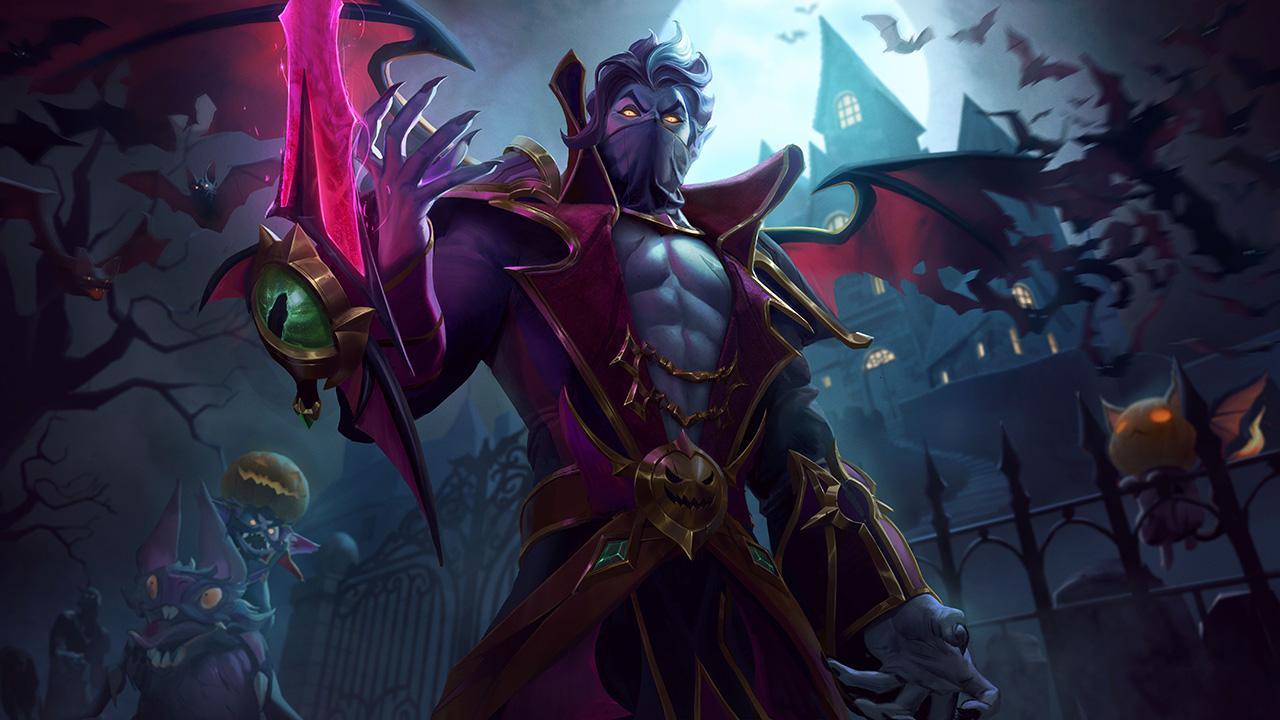 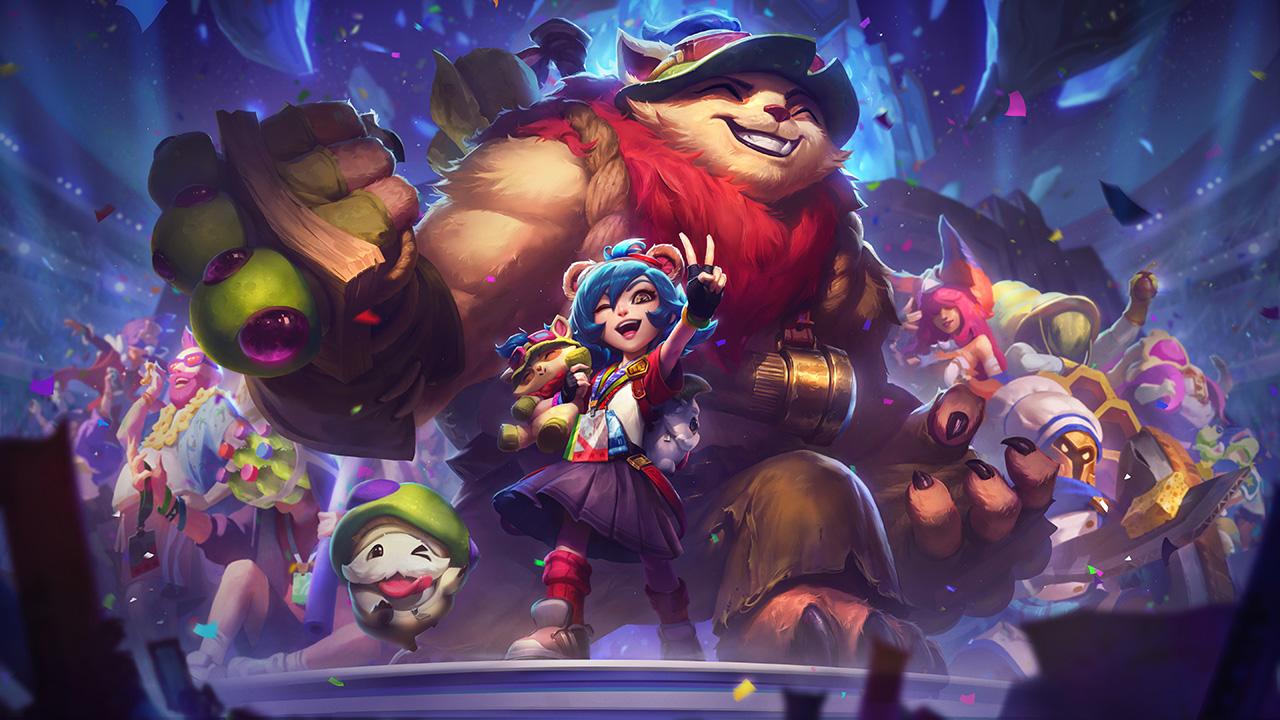