It’s amazing to think that we’re finally here after 10 years, and for music, it’s really only our first few steps. With all that you’ve seen over the past couple weeks, we wanted to take the chance to share what we have coming for Riot Music over the next few weeks and months!

In case you missed it, two weeks ago on October 8, we released the 2019 World’s Anthem, Phoenix, ft. Cailin Russo and Chrissy Castanza. Check it out and let us know what you think!

As part of the League of Legends 10 Year Anniversary Celebration on October 15, we announced a new collaboration with community artists such as Albert Chang, TJ Brown, Nicki Taylor, and Lunity and unveiled Riot’s first vinyl in collaboration with iam8bit, celebrating 10 years of League of Legends music. The vinyl features 26 orchestral works, including champion, regional, and competitive tracks such as Nami and Freljord. You can grab your own copy from iam8bit here. 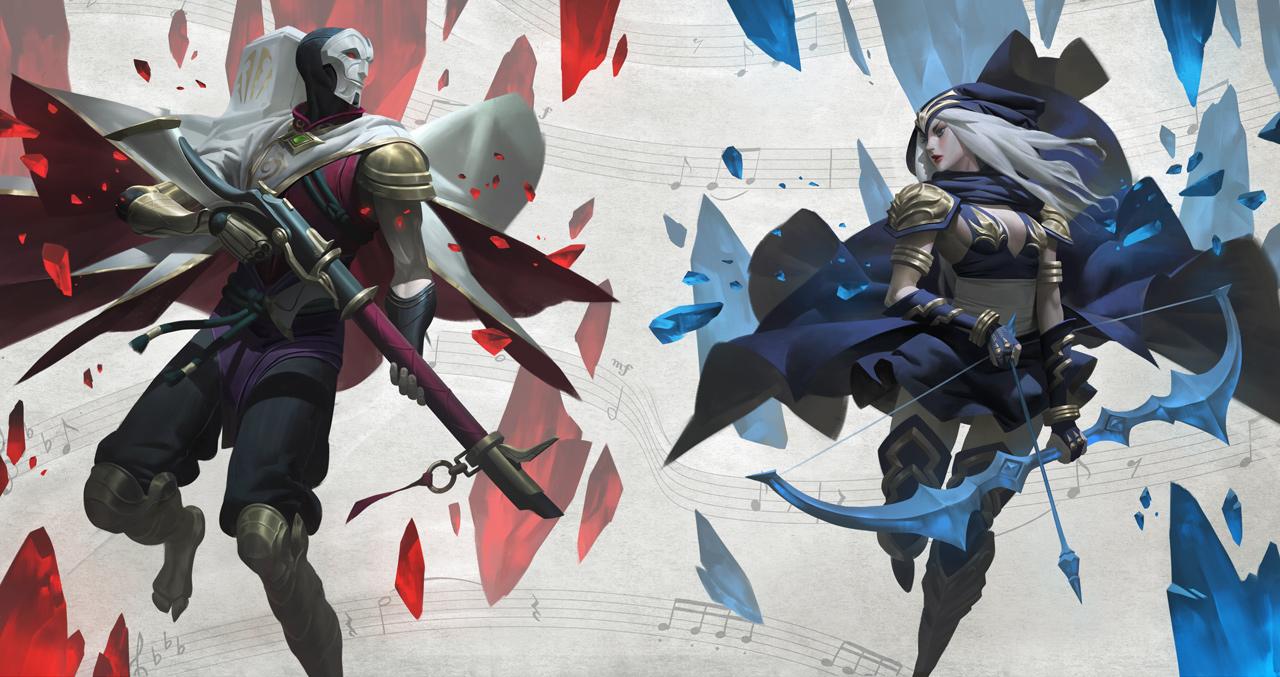 Last we also unveiled the release of nearly our entire musical catalog on a variety of streaming services. We have over 200 songs available now on your favorite platform, and we plan to work to add more as new music is released. You can find the entire music collection in places like Spotify, Apple Music, and more! 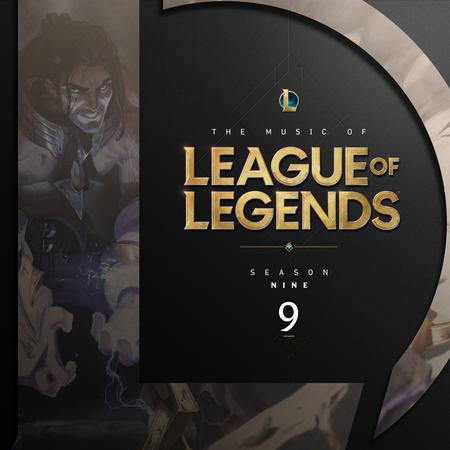 Our first ten years feels like we’re just getting started, so we’re committed to releasing new music often, and we plan to update all streaming platforms with new releases as time goes on. The best best way to keep up-to-date with our releases is by following the channels you listen to our music on - that way you won’t miss a track!

We’re super excited about the next 10 years of Riot music, and we can’t wait to share what else we’re working on later this year.