As a reminder to all you ladder-climbers, the Ranked season for Summoner's Rift will end on November 19 23:59 GMT! One-tricks, meta monsters, and Fill mains unite and get your last minute grind on for that Victorious Aatrox skin (if you're honor level 2 or above).

Senna escapes from the lantern on November 10!

We're nerfing Ashe's early game harass so she feels a little more compelled to capitalize on the slow rather than throwing it out mostly for harass damage.

Blitzcrank is still a bit too strong after his recent changes, so we're giving him a light touch to get him to the state we envisioned for him.

These bugfixes went live in 9.21, but we're noting them here for anyone who may have missed them!

With this one change, we're hitting two birds with one stone. We're weakening Kai'Sa's late game isolated burst damage, but bolstering her ability to stave off her enemy's attempts to push her away from minion waves.

While we've historically hesitated to put power into Kalista's proc damage due to high limits in team coordination in solo play, we're taking a different direction here and making the proc easier to access and amping the damage. We're hoping this will make it better value for her at all levels of play, and help with the perception that there should be no points in it at all.

Decreasing Kayle's laning power so she's more vulnerable early and so it takes a bit longer before she starts bullying people around.

We think Malphite's tank builds are in a good place, but AP Rock can be really frustrating to play against due to the low options of counterplay against it. So we're nerfing that specific aspect of his kit.

Nautilus is too strong in all games, regardless of level, but we're focusing the nerf this patch on the damage that is more dependent on coordination.

Pantheon persists as an overly strong (and banned) champion, especially in higher ranked games. We're making some changes to the parts of his kit that mostly impact players in those games, mainly targeting his consistent damage and wave clear.

Helping Sejuani boar down on enemies and rewarding her for getting into the thick of the fight.

We recently did some work to begin addressing the difference between Sylas' power level in pro versus solo queue. His overall power level dropped as a result, so we're giving him some general strength. However, we don't think we've entirely solved the issue, so we'll be continuing that work in the near future.

E width changed on base and all skins

We went through and adjusted the width of Thresh's E on all his models, since it was inaccurate and not the best representation of its hitbox! 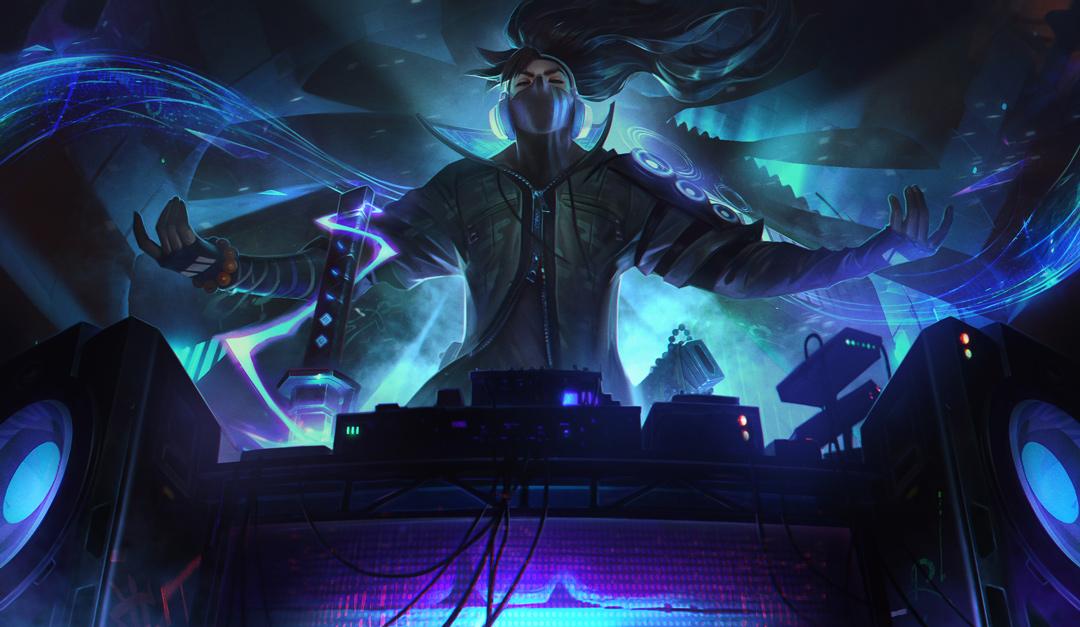 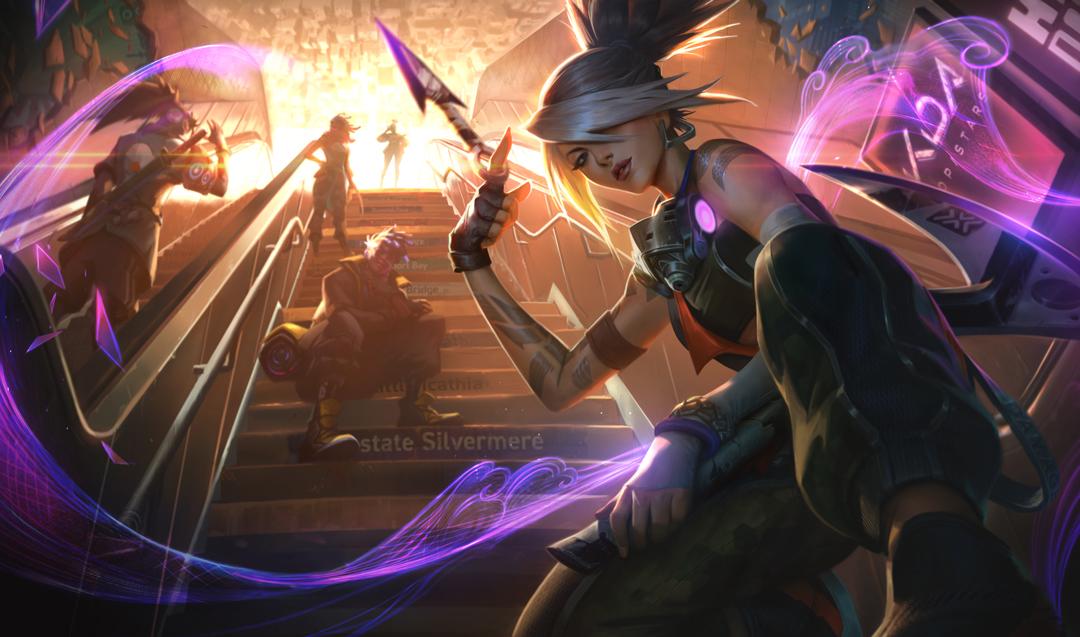 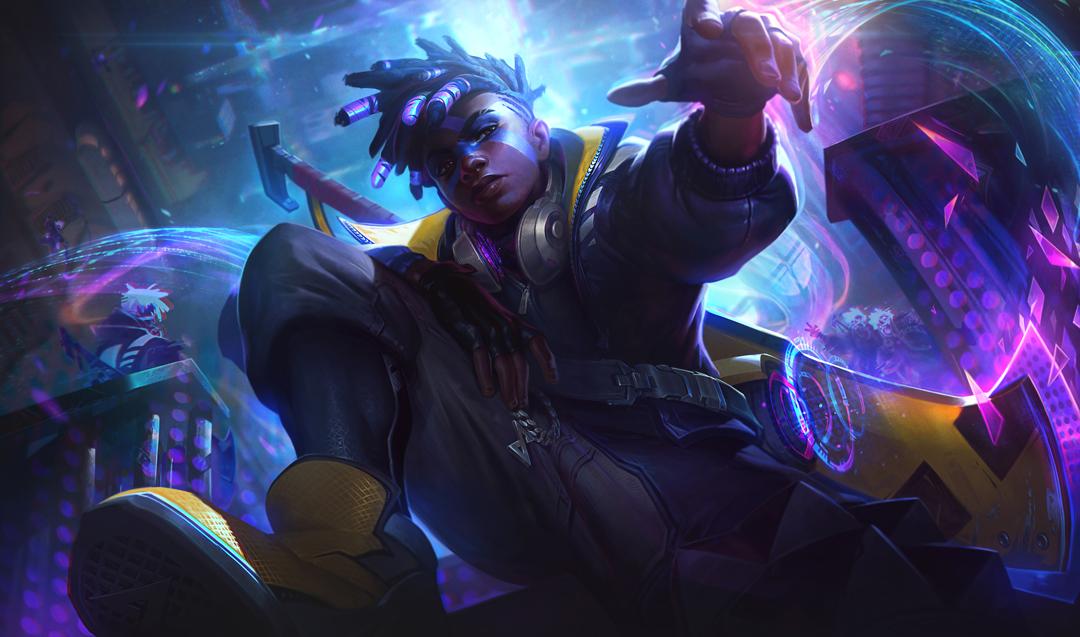 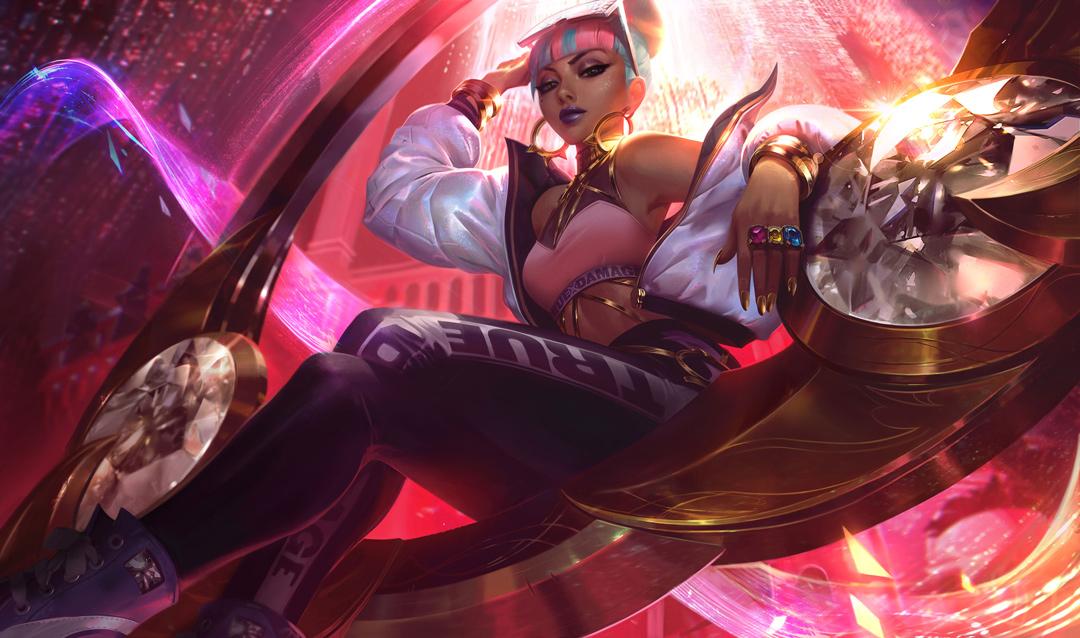 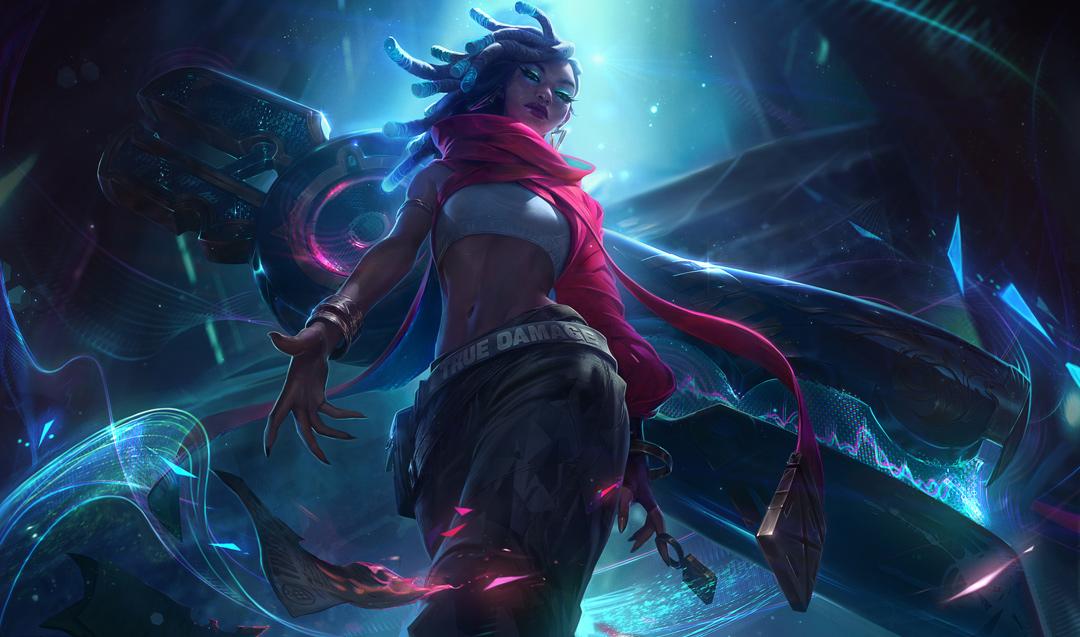 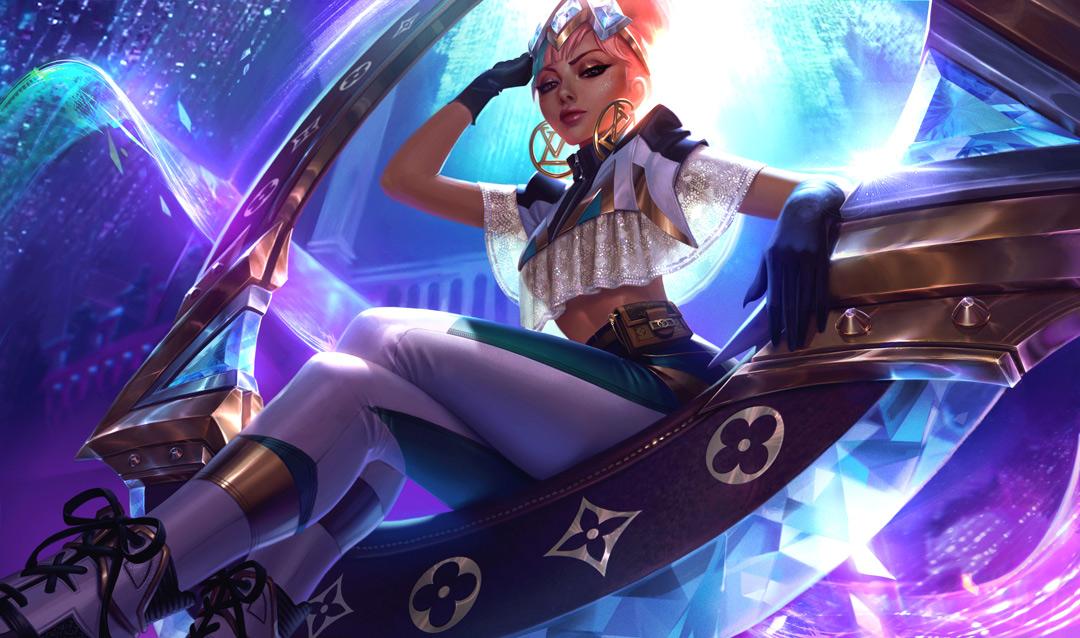